Michael Masi 2020 Beyond the Grid Podcast 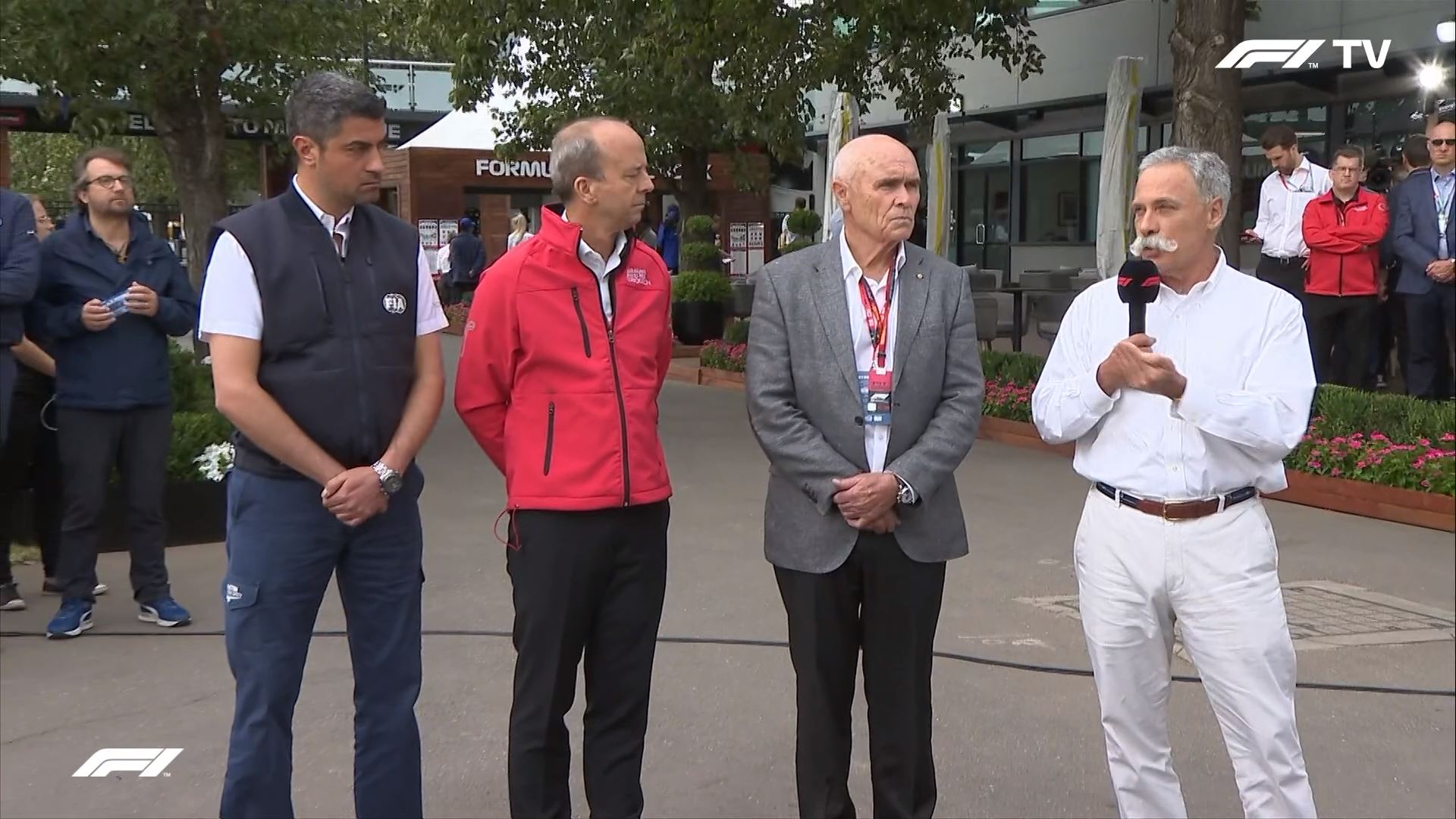 As the FIA’s Race Director and Safety Delegate, Michael Masi’s job is to run F1 races – to keep an eye on everything that happens on track, and plenty of stuff off it too – including running driver briefings and dealing with protests.

On this week’s show the Australian gives TC the inside line on one of the most interesting and pressurized roles in F1, discussing – amongst other things – his interpretation of the ‘let them race’ philosophy, his re-introduction of the black and white ‘warning’ flag, and what it’s like trying to fill the boots of his late mentor Charlie Whiting. 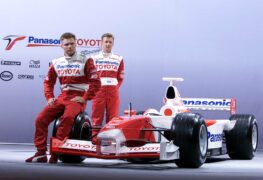 Mika Salo 2020 Beyond the Grid Podcast 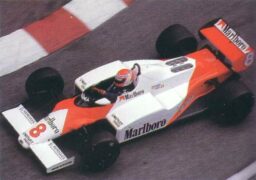