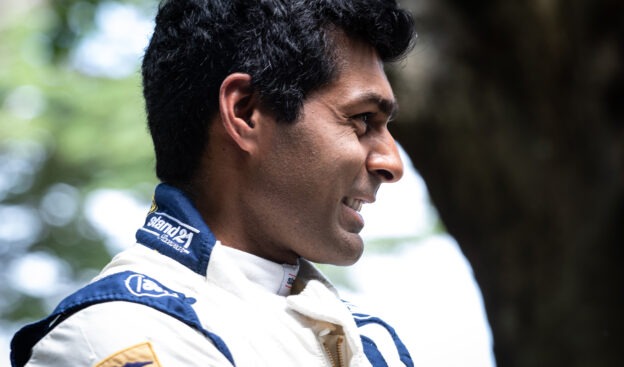 Whether he’s behind the wheel of an F1 car or analysing the action for millions on TV, Karun Chandhok is driven by his passion for racing. His love for the sport grew during his childhood in India, and it remains strong despite his frustrating time in F1, where he repeatedly defied the odds. With little money to rely on and few racing opportunities at home, Karun set out on a path which took him to Europe. GP2 wins led to a Red Bull test and a spot on the F1 grid with a brand new team in 2010.

Karun tells Tom Clarkson the astonishing story of his Grand Prix debut and the struggle to even start his first race. He reflects on the deals and behind-the-scenes events at Hispania and Lotus which changed the course of his career. He sums up the experience of driving some of F1’s most legendary cars, including the ‘scary’ one, and the one that he feels is ‘a bit too perfect’. Plus, Karun explains how his love for F1 is fuelling his current work as a broadcaster, racetrack design consultant and grassroots motorsport advocate. 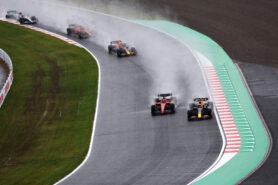 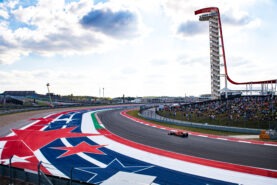