Jochen Rindt Beyond the Grid Tribute 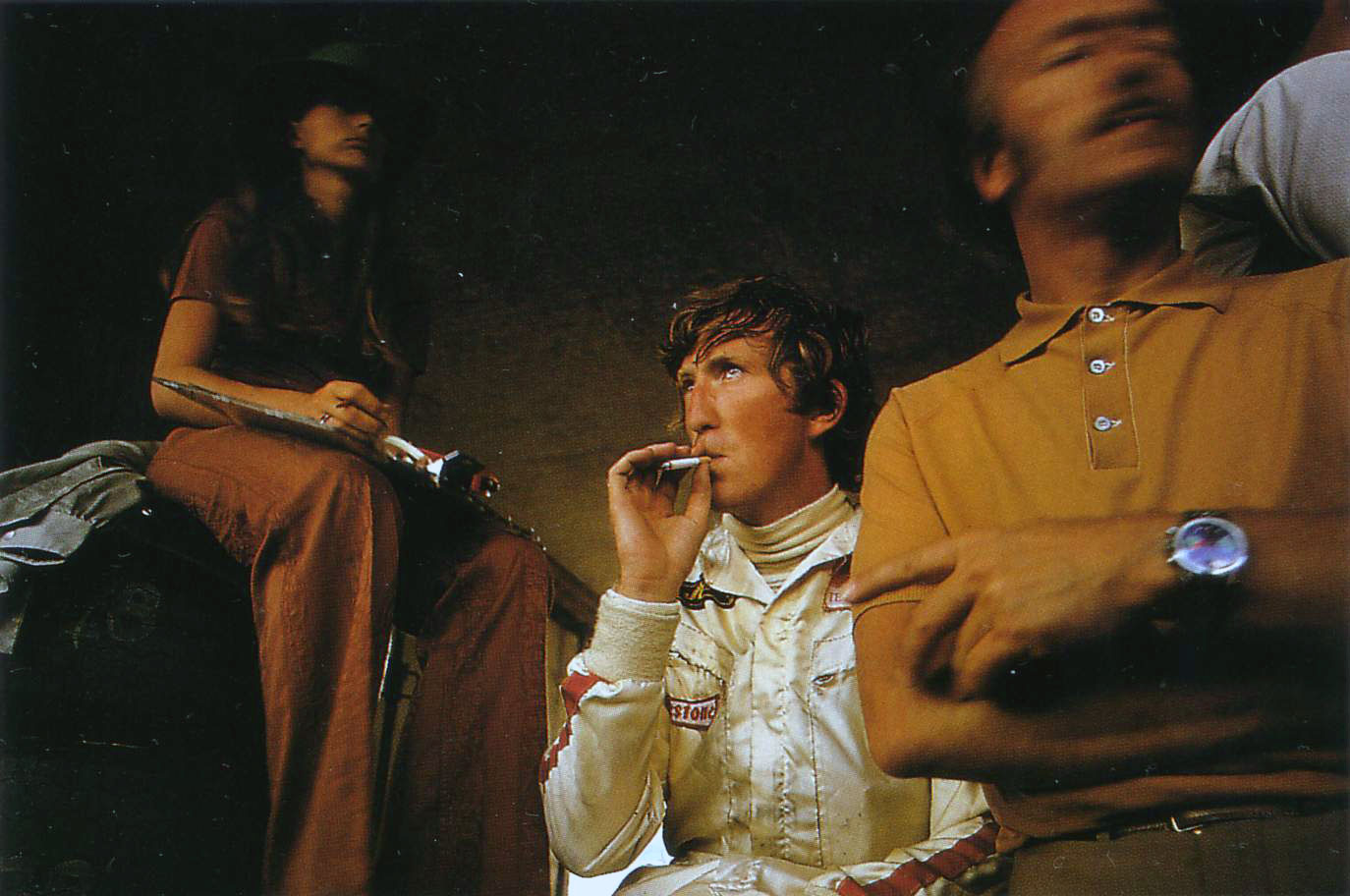 September 5th marks the 50th anniversary of Jochen Rindt’s death, during practice for the 1970 Italian Grand Prix. He’d go on to be crowned F1’s first – and thankfully only -  posthumous world champion – but his legacy is much more than that.On this very special episode, we look back on Rindt’s rebellious upbringing and racing origins with friend and current Red Bull motorsport advisor Helmut Marko, reminisce on wheel-to-wheel battles and his tragic accident with Sir Jackie Stewart, and see the funny side of the Austrian with former manager and business advisor Bernie Ecclestone. 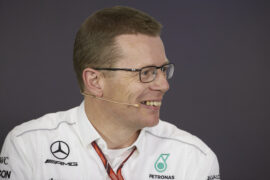 Andy Cowell 2020 Beyond the Grid interview 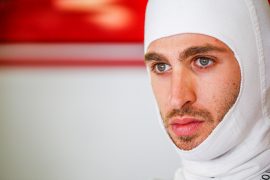 Antonio Giovinazzi 2020 Beyond the Grid podcast