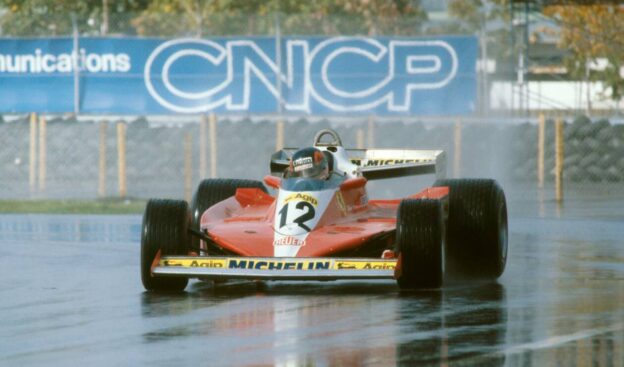 40 years ago, in May 1982, Formula 1 lost a marvellous maverick. No-one else drove a car quite like Gilles Villeneuve. He lost his life in a crash while at the very peak of his racing powers. In this special episode, those who knew Gilles share their memories and stories with Tom Clarkson.

F1 World Champions Mario Andretti and Jody Scheckter and 7-time Grand Prix winner Rene Arnoux raced alongside Villeneuve and were close to him as friends. Jonathan Giacobazzi idolised Gilles; his family’s name appeared as a sponsor on the Canadian’s race suit, and their families travelled the racetracks of Europe together. Jochen Mass was also a good friend of Villeneuve – a fact that makes his blameless involvement in the crash which claimed his life even more tragic. They remember Gilles as a person, a teammate, a rival and a friend, and consider why he is still so adored, 40 years after his death. 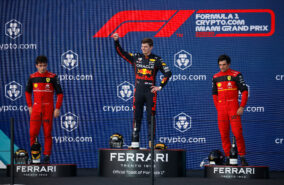 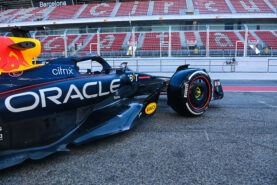