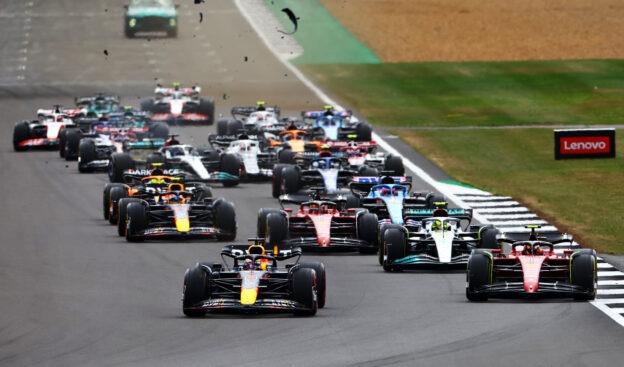 Carlos Sainz celebrates after a thrilling race at Silverstone which saw him take home his first win after beating Sergio Perez and Lewis Hamilton to the top of the podium. The British Grand Prix was action-packed and full of drama from start to finish, with Zhou Guanyu suffering a huge crash as they headed towards the first corner just seconds into the race.

A fierce battle for the lead developed between Hamilton, Perez, Sainz and his team mate Charles Lelcerc after Verstappen was forced to surrender his lead on Lap 12 due floor damage to his car. Tom Clarkson, Natalie Pinkham and Damon Hill are joined by Ferrari's Carlos Sainz and his performance coach Rupert Manwaring, Ferrari Team Principal Mattia Binotto and Jesus Balseiro from Spanish newspaper Diario AS, as they debrief all the action direct from the paddock. Sergio Perez's father, Antonio Perez, also joins in on the celebrations as he describes how proud he felt seeing his son take P2 after a phenomenal drive. 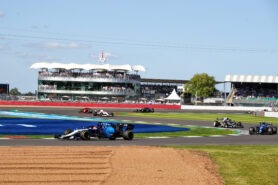 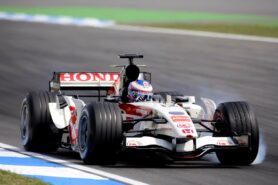