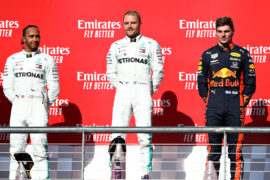 Valtteri Bottas won the 2019 US F1 GP. He started from P1 and won for the 1st time in Austin. It was his 7th win and the 101st win for Mercedes. His team mate Lewis Hamilton won his 6th drivers title.

The start was clean again. Sebastian Vettel had a bad start in the Ferrari and lost 5 places in lap 1, while Alexander Albon lost 14 places because of a very early pitstop. He was sandwiched in turn 1 by Leclerc and Sainz.

Vettel was the first to retire with a right-rear suspension failure in lap 8.

Max pitted driving on P2.to the switch to hard tyres lap 14 he came back on P4 In lap 18 Lewis Hamilton got the message that he can stay out to go for 1 stop, while Bottas and Verstappen were claimed to do a 2 stop race.

Hamilton was called in lap 23 for his pitstop, but the English driver refused to come in and was passed by his team mate Valtteri Bottas on track.

With 10 laps to go Hamilton was still leading the race while Bottas had closed his gap to Hamilton to less than a second. In lap 52 Bottas passed Hamilton for the lead, while Verstappen was still 4 sec. away.

In the penultimate lap Kevin Magnussen retired with a brake failure and caused a yellow flag in sector 2. 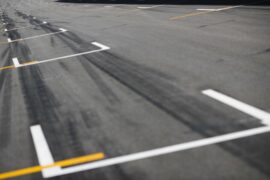 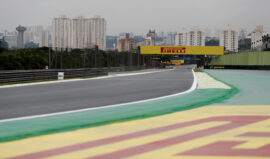