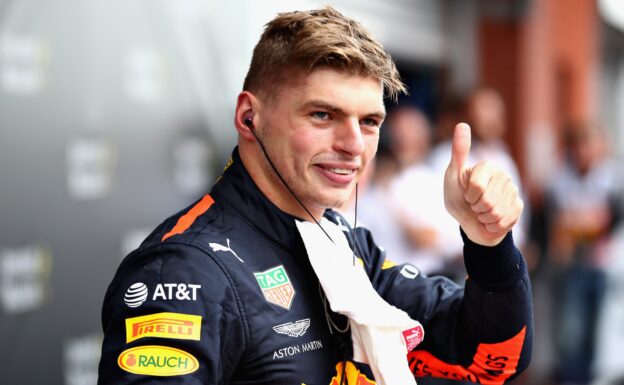 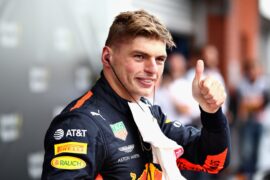 In this race Lewis Hamilton could win his 5th drivers title. He has to score at least 6 points to win it. To earn 6 points he has to finish 7th. It doesn't matter on what place Sebastian Vettel crosses the finish line.

At the start of the race we saw Daniel Ricciardo being passed by Lewis Hamilton who had a great start from P3. Max Verstappen started from P2 and also overtook Ricciardo and drove next to Lewis Hamilton to turn 1. Verstappen braked very late to get the lead.

In lap 5 it was Fernando Alonso who retired his car due to collision debris from Esteban Ocon's Force India. His front wing broke when Nico Hulkenberg hit it in turn 3 of lap 1 with his Renault. The retirement of Alonso caused a virtual safety car period for 2 laps. 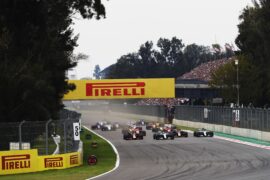 Both Mercedes driver Hamilton & Bottas were the first to pit for Supersoft tyres in lap 12 of the race. Race leader Verstappen did his pit stop in lap 14 and also got Supersoft tyres.

Carlos Sainz was the second driver to retire. His Renault gearbox broke down in turn 13 of lap 31. The Spanish driver also caused the 2nd Virtual Safety car period of 2 laps.

Home Grand Prix driver Sergio Pérez also had to retire his Force India in lap 41 with a brake problem.

In lap 48 Vettel went in to the pit for new Ultrasofts and Hamilton to get a used set of Ultrasofts. Hamilton returned to the track as fifth. One lap later race leader Verstappen got a new set of Supersoft tyres and didn't lost the lead.

Daniel Ricciardo who drove a strong race on P2 again had to retire the Red Bull RB14 with a Renault power unit failure in lap 62. 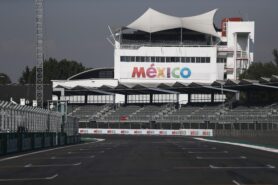 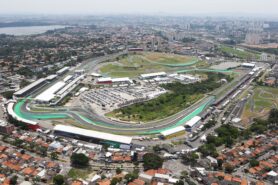