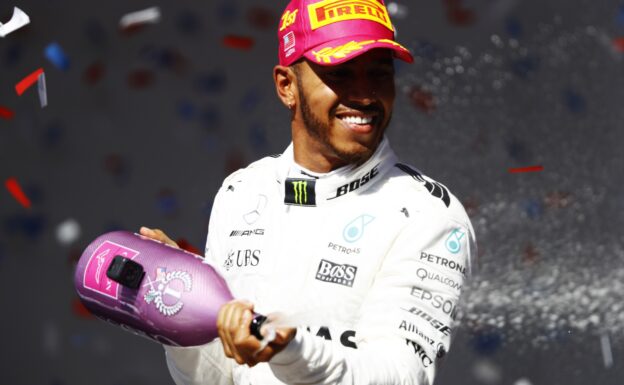 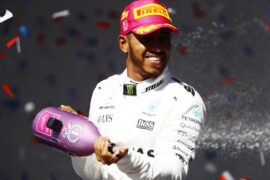 Lewis Hamilton on the podium in Texas

Hamilton got passed by Sebastian Vettel's Ferrari at the start. After 5 laps Hamilton was able to pass Vettel with DRS at the back straight on COTA. He then drove away from the Ferrari driver and was able to sustain his gap and win the race with a 10s lead

Vettel dropped back behind his teammate Kimi Raikkonen after the pit stops and drove 3rd in the last stages of the grand prix.

Vettel finished 2nd because Raikkonen let him pass in the last laps of the race. The Finish driver also got passed by an unbelievable pass of 20 year old Max Verstappen from the inside in the 250 km/h righthander that makes corners 16, 17 and 18. Right after the race Verstappen was given a 5 sec penalty because he left the tarmac with 4 wheels while passing.

After the finish Raikkonen got back 3rd place because of the 5 second penalty Verstappen got classified 4th. Verstappen had to leave the podium for the 2nd time in his career. It's still an unbelievable achievement by the Dutchman to start from 16th place and finish to get classified as 4th. 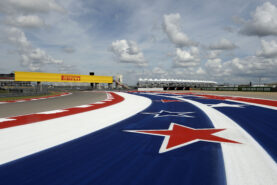 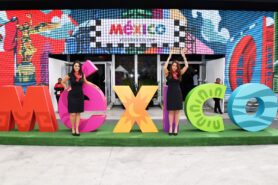