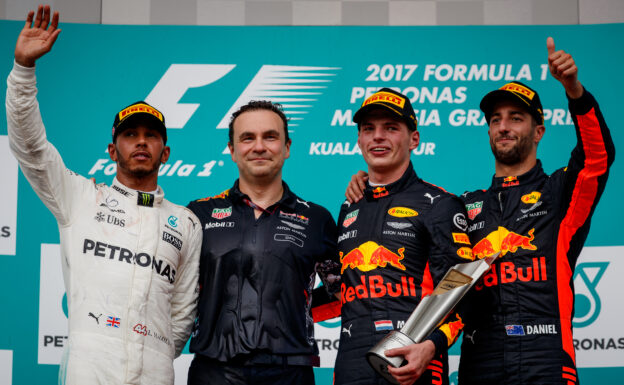 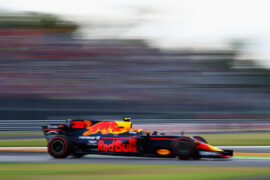 Max Verstappen won his 2nd F1 race today in Malaysia. Before the start of the race Ferrari driver Kimi Raikkonen had to come in to the garage in his outlap. The unfortunate Finish driver didn't start the race because of an engine problem.

The race started clean and after 3 laps Max Verstappen was able to pass 3 times world champion in the first corner of the 4th lap easely and pull away.

The ex-teenager who celebrated his 20th birthday yesterday was able to create a gap of more than 9 seconds just before his first pitstop.

Sebastian Vettel who started last in the Ferrari was able to attack the race with all his talent. Half way the race he already drove on 4th place and was on his way to the podium but had to settle for 4th.

Verstappen had a very stable race in the Red Bull RB13 and drove a way from Hamilton to a very solid gap of 10 seconds at the end of the race. 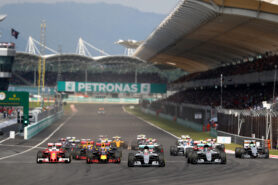 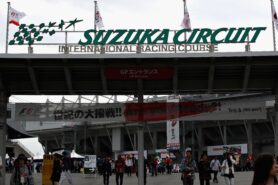