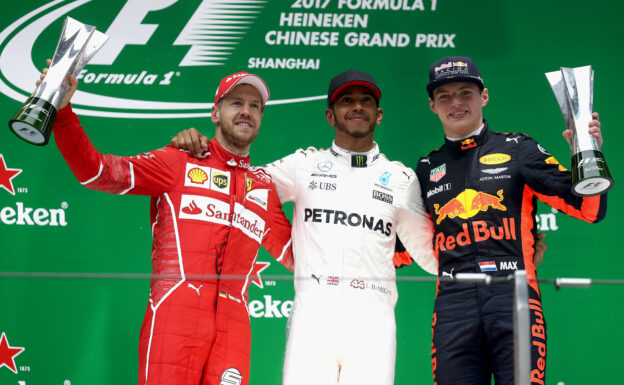 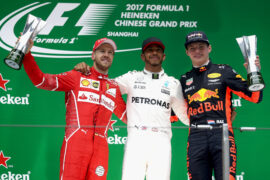 Lewis Hamilton won his 54th Formula 1 race in China today. It was the 65th win for the Mercedes F1 team.

One of those drivers was Dutchman Max Verstappen who drives for Red Bull Racing. He started 16th on the grid due to an engine problem in qualifying and could show his unbelievable talent to the world.

He passed 9 cars in the first lap! And kept on passing almost every car in front of him. He got all the way through to 2nd place and even started to push Lewis Hamilton for the lead.

He than had to settle to safe his tyres for the rest of the race. Ferrari driver Sebastian Vettel who was stuck behind his team mate Kimi Raikkonen than passed him and driver in front of them Daniel Ricciardo. After he passed them he could charge and gain time to Verstappen and Hamilton. He passed Verstappen and also could fight the Mercedes of Hamilton for the lead. 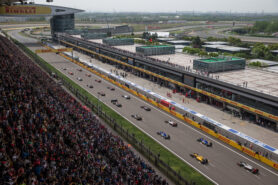 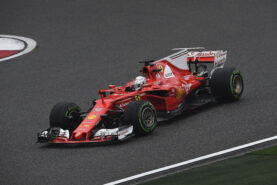