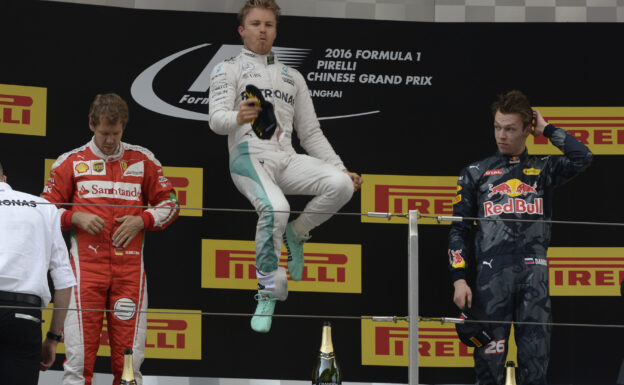 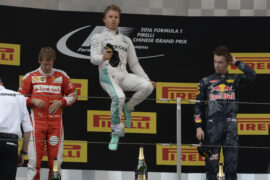 Nico Rosberg won his 3 race in row of the 2016 F1 season and his 6th race in row since last season for Mercedes today.

Ferrari driver Sebastian Vettel who collided with his Ferrari teammate Raikkonen in the first corner finished this exciting race as 2nd.

Russian Red Bull driver Daniil Kvyat scored his second podium of his career by finishing 3rd. He passed Sebastian Vettel in the first corner of the race.

Lewis Hamilton had a hard time being successful today. After his Mercedes W07 had a gearbox and an engine failure earlier this weekend, he also lost his front wing in the first corner and had to pit 5 times! It surely was one of those weekends nothing seemed to work. 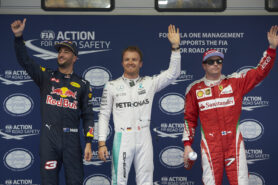 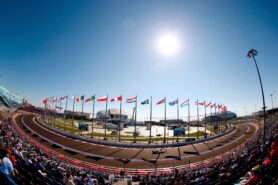