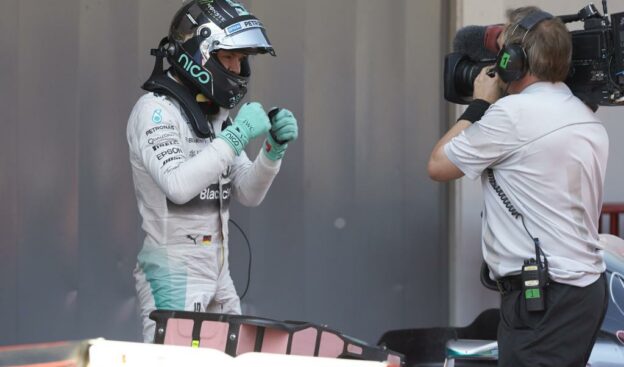 Teenager Max Verstappen again was the most exciting driver to watch during the race. He passed three other Mercedes powered cars with his under powered Renault engine in the back of his Toro Rosso STR10. Three times F1 world champion Lewis Hamilton was complaining during the race that it was impossible to follow a car on this circuit. 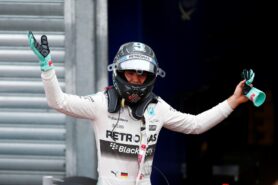 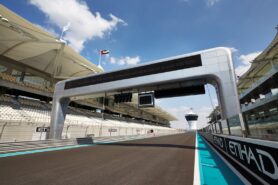