Daniel Ricciardo won the 2014 F1 Canadian F1 grand prix at the last stages of the race. Felipe Massa and Sergio Pérez crashed in the last lap of the race. 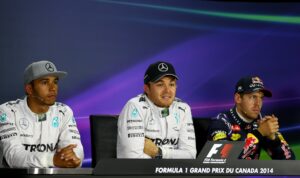 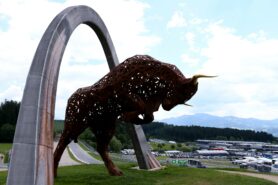