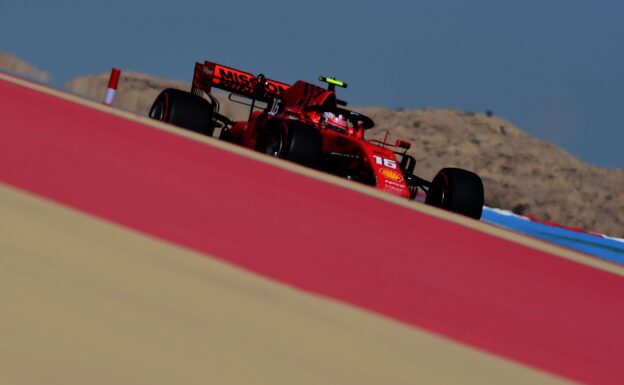 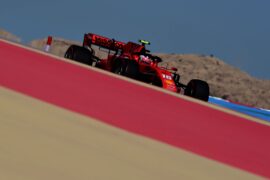 Daniel Ricciardo was the first to go with his Renault RS19. It took 5 minutes to get the cars rolling. Kimi Raikkonen had an awkward moment, when he spun his Alfa Romeo in turn 2 in his out lap. He didn't hit anything and could carry on.

Valtteri Bottas was quickest ride away in his Mercedes on the medium tyre compound. He and Charles Leclerc in the Ferrari topped the sheet after 20 minutes with only 0.079 s difference. Hamilton's first flying lap was good enough to be 3rd.

For the 3rd run the teams had fitted the cars with the red soft tyres. Both Ferrari's were quickest ride away, lead by Vettel on P1. Both Mercedes were 2nd fastest with Hamilton in front of Bottas. Hulkenberg was surprisingly 5th quickest. Looks like the pressure from Ricciardo is working for him.

A lot of drivers did their long runs. Both Alfa Romeo drivers had to stay in the pits to fix a water leak. With 22 minutes to go Sebastian Vettel spun in turn 2. The tyres he drove on were only 8 laps old. He was able to go on.

Both Williams drivers George Russel and Robert Kubcia again were dead last. There is some positive news to tell. The gap between the rest of the grid is smaller than in Australia. Today the news got out that Patrick Head will come back from retirement to help out the embattled team that he became world champion with in the 80's and 90's. Hopefully he can do his magic again to speed the cars up.

Last year Ferrari also was the quickest in FP2. The quickest lap time then was 1:29.817 driven by Kimi Raikkonen in the Ferrari SF71H. 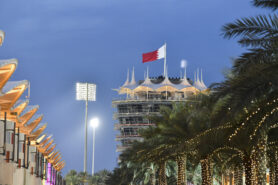 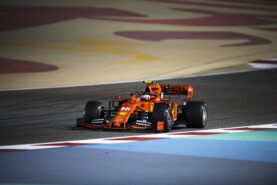