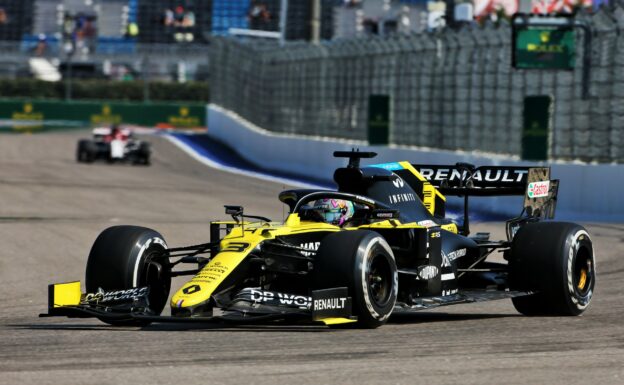 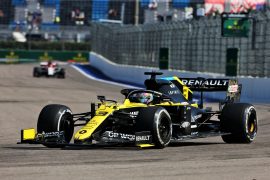 Max Verstappen looked to be very eager to start off this first free practice for the 2020 Russian Formula 1 Grand Prix. The Red Bull driver was the first to get a taste of the Sochi track.

After 30 minutes into the session Carlos Sainz hit the barrier in turn 5 when he lost the rear of the McLaren and wrecked his rear wing. On his way back to the pits he lost a lot of debris and a virtual safety car was the result.

With 36 minutes the session was stopped with a red flag because Nicolas Latifi had crashed the Williams in turn 10. The Canadian driver also lost control of the rear, just like Sainz earlier did.

15 minutes before the end Valtteri Bottas was quickest in the Mercedes with a 1:34.923 min. The Finn was followed by Daniel Ricciardo in the Renault on 0.507s. Third fastest was Max Verstappen in the Red Bull on 0.654s.

Mercedes driver Lewis Hamilton seemed to already focussed on the race. The British driver who can get level with Michael Schumacher this weekend with 91 race wins wasn't getting quick lap times on the leaderboard as his fastest lap was 2.793s slower than his teammate on the hard tyre. 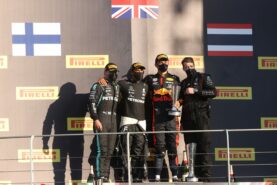 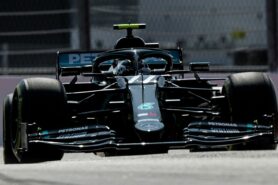