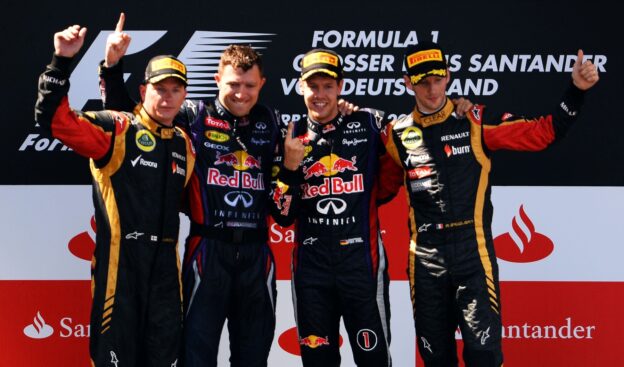 Sebastian Vettel won the German Grand Prix on the Nürburgring for the first time today. The battle was very close with Kimi Raikkonen until the finish.

At the start the Red Bulls started very fast and where able to pass Hamilton before the first corner. Massa retired early because he spun off in the 4th lap at the end of the main straight. After this incident di Resta almost collided in the pit with Vergne when he had a unsafe release by his lolly pop guy.

In the 9th lap Webber's race was ruined by a bad pit stop of Red Bull. A FIA cameraman was hit by the rear left tyre of Webber, who was pushed back and got a new tyre and continued the race as 21st. Read full 2013 German Grand Prix report. 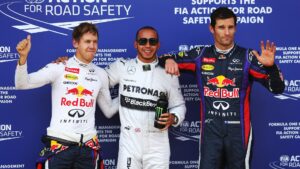 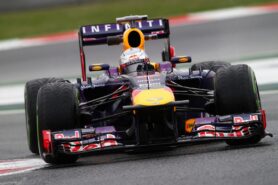