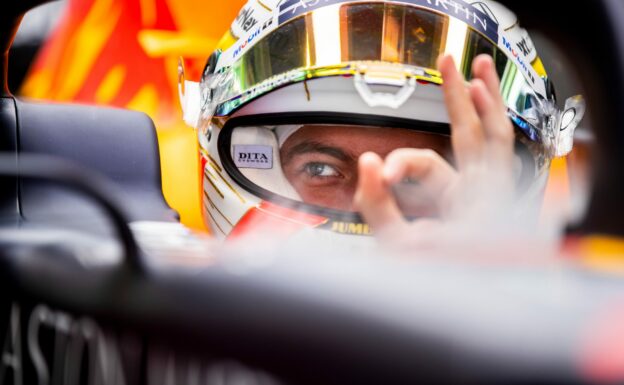 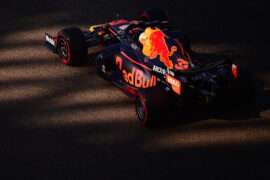 Max Verstappen scored his 3th F1 pole position of his career, during the 2020 Abu Dhabi Grand Prix qualifying session today. The Red Bull driver will start from P1 for the first time in his career at Yas Marina. It was the 63rd pole for the Red Bull Racing team.

Q1
Kevin Magnussen kicked off the session with a 1:38.0896 in the Haas. After the first run it was Valtteri Bottas who was fastest on on lap with a 1:35.699 in the Mercedes. Lewis Hamilton made an error in the last sector and damaged the floor of the Mercedes his floor on the high curb between turn 20 and 21. Because the 7x champ left the track and his first lap time got deleted. Antonio Giovinazzi waited with the Alfa Romeo until the end of the session. The usual drivers of the Williams, Haas en Alfa Romeo team had to improve to get into Q2. Giovinazzi was the lucky one to get there.

Q2
Both Mercedes, Red Bull drivers tried to get into Q3 to start the race on mediums tomorrow. Ferrari driver Charles Leclerc was the only Ferrari driver who also tried. Both McLaren drivers were 3rd and 4th after the first stint on soft tyres. Albon made it into Q3 when he switched to softs in the second run. The lap time of his first run got deleted because the Thai driver crossed the tracklimits. Vettel again didn't make it into Q3 for the 13th time this season. Sergio Perez didn't do any runs in Q2. The Mexican driver has to start from the back tomorrow and decided to save the car for the race.

Q3
All cars went out in the first run on soft tyres as the sun was set. Valtteri Bottas had the provisional pole position after this first run. Max Verstappen was 2nd on 0.104s and Hamilton 3rd on 0.135. Albon also could keep up this time and was 4th on 0.156s towards Bottas.

All cars got a new set of tyres for the second and last quali run of the season. The temperature was dropping but the Dutchman pushed out a very good lap to beat both Mercedes drivers for the first time this year. 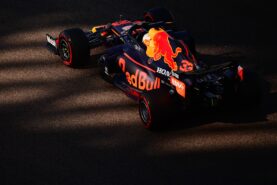 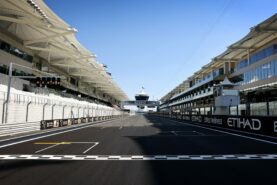