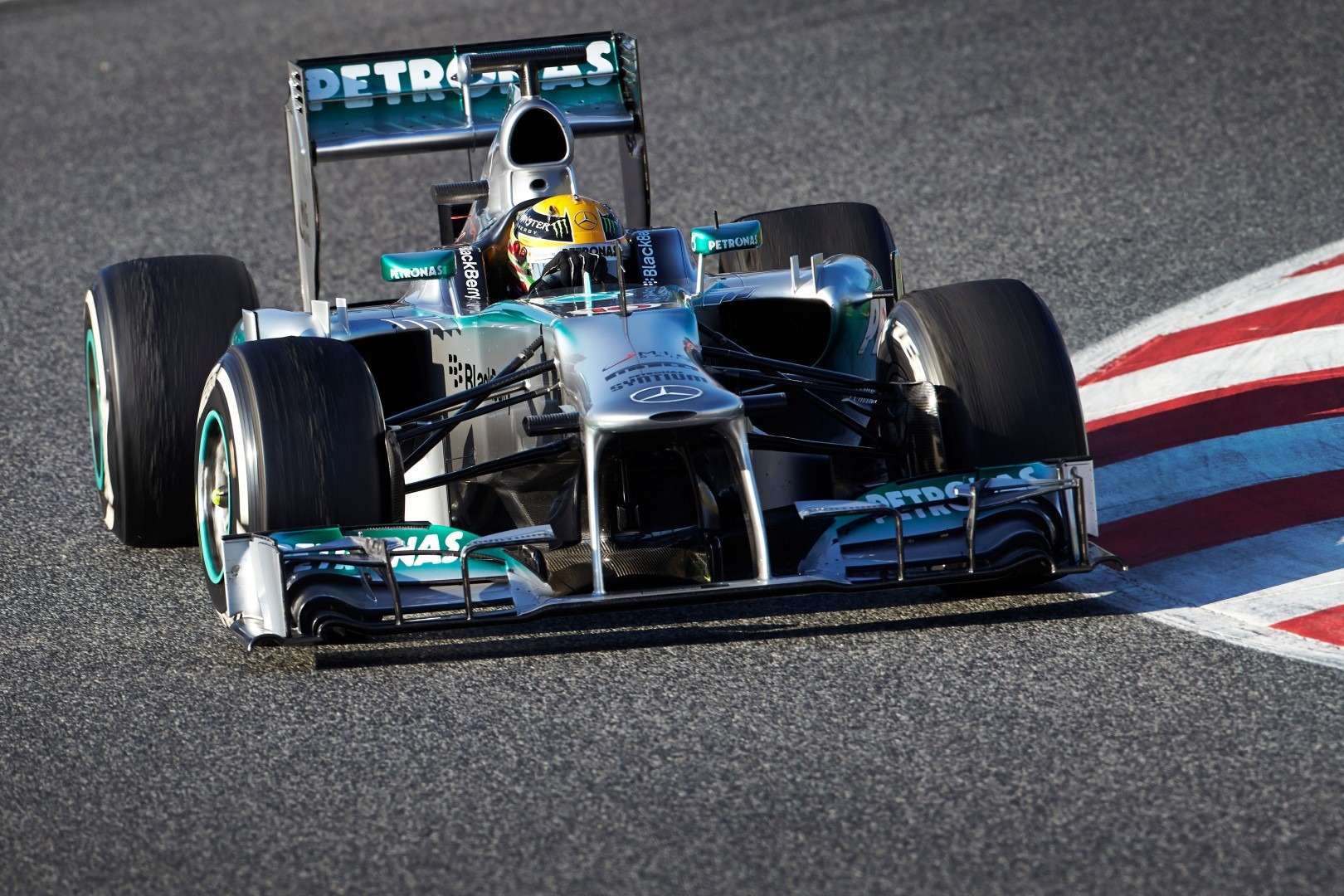 This first practice for the 2013 German Grand Prix was dominated by Mercedes. They where able to show there speed with easy and where more than 1 second faster then all the other 2013 F1 teams.

Fernando Alonso had a lot of trouble with his Ferrari F138. His car stopped 2 times on the circuit and he even wasn't able to set a lap time.