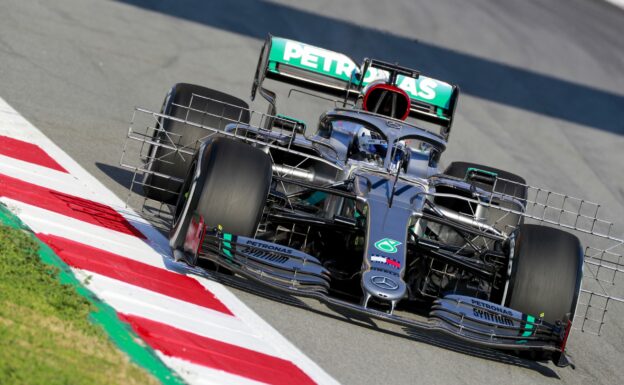 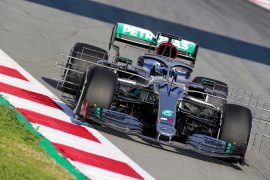 Today the first of this weeks three days winter testing was kicked off in Spain.  Lewis Hamilton returned where he left off after the last race in Abu Dhabi by setting the quickest lap time of the day in the Mercedes W11.

All 10 teams finished their car in time to start the very important session of three days of testing on Circuit de Catalunya near Barcelona.

We saw 3 cars for the first time today. Haas did release digital generated photos early this February, but this morning they uncovered the real VF-20 car in the pit lane of the circuit. Alfa Romeo also revealed their livery on the 2020 car that is called the C39 and Renault also drove off out of the garage in their much talked about R.S.20 that wasn't seen before.

In the morning it was Hamilton's teammate Valtteri Bottas, who topped the timesheet in the Mercedes W11. At the end of the day Red Bull driver Max Verstappen had driven a whopping 168 laps. Last year Sebastian Vettel drove the most laps with 169 laps on the first day in the Ferrari SF90 while Verstappen ran only 128 laps.

Runner-up in the amount of laps was surprisingly Carlos Sainz. The McLaren also proved to be very reliable and drove 161 laps. Last year the Spanish driver did 119 laps on the first day. 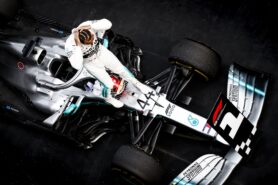 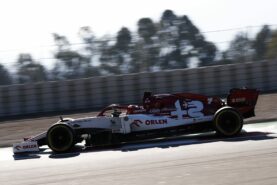