Zandvoort not worried as 2021 calendar changes 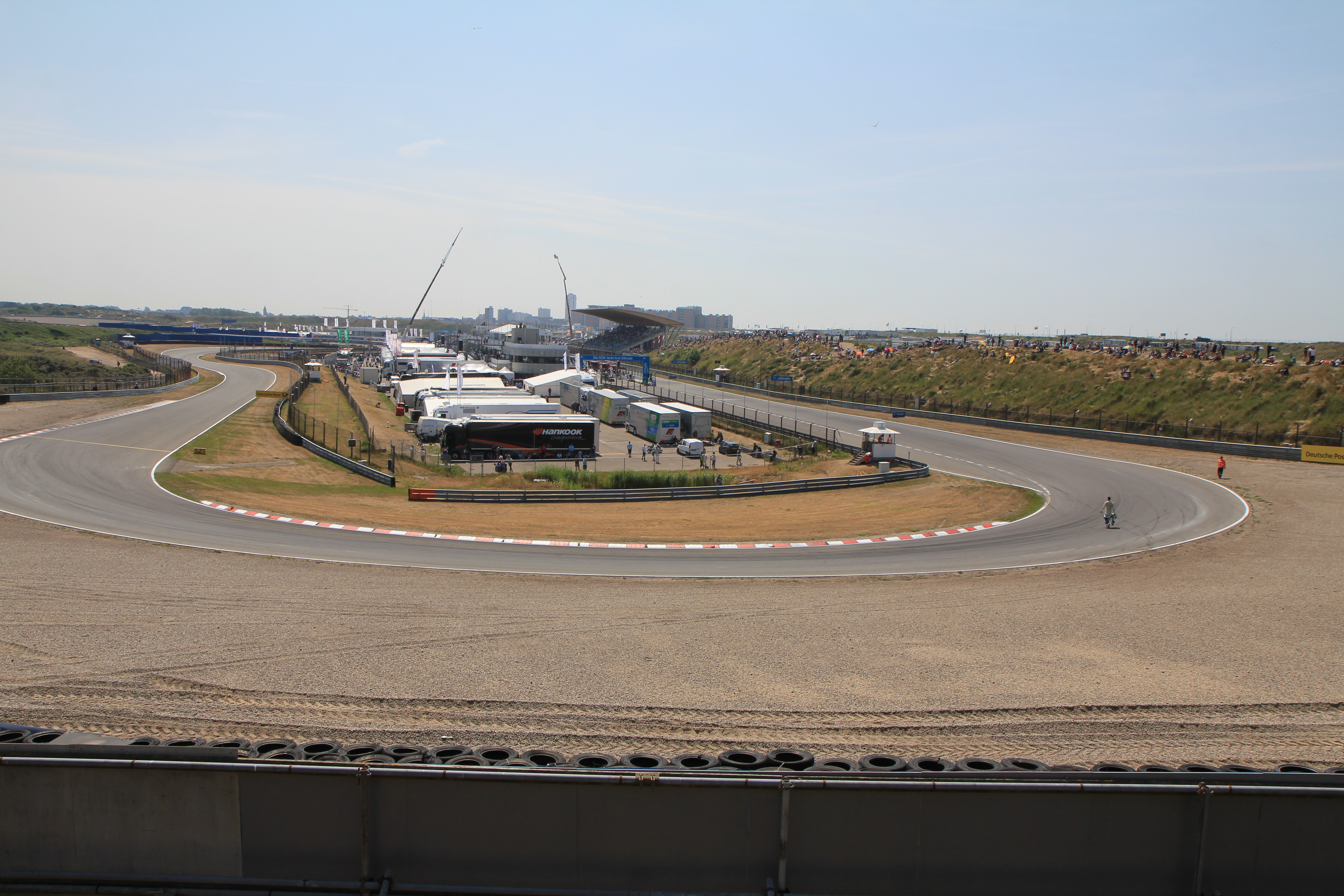 Jan.13 - Dutch F1 GP organisers remain confident they will be able to welcome spectators to Zandvoort's first F1 race in the modern era in September.

Jan Lammers, a former F1 driver who is now the Dutch F1 GP's sporting director, said the postponement of Melbourne and the demise of the race in Shanghai does not affect Zandvoort.

"I doubt that in this situation anyone actually thought that Melbourne would take place in March," he told the Dutch publication NOS.

"Australia has tough measures to combat covid-19 but the change in the calendar does not affect us at Zandvoort in any way," he insisted.

Last year, Zandvoort was initially given a race date in May, but for 2021 the Dutch F1 GP is scheduled to go ahead in September.

It is believed the later date boosts the Dutch F1 GP's chances of going ahead, as Zandvoort last year declined to host a spectator-less 'ghost race' in the heart of the pandemic.

"We are glad that our race will take place in the second half of the season. Nothing threatens it on September 5," said Lammers.

"We originally planned to hold the GP in May, but this year it could have raised questions once again. It is unlikely that we would have been able to invite spectators to a race in May, so the date in September is fine with us." 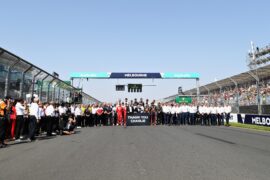 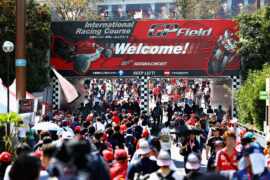