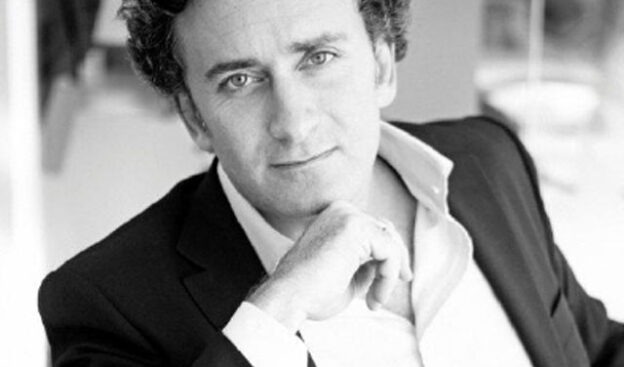 Sep.26 - F1 sponsorship guru Zak Brown is lining up a top job in the sport, according to the respected business outlet Sky News.

Journalist Mark Kleinman, who has predicted many key developments, says Brown is leaving his specialist sponsorship agency at the end of the year.

Citing sources, the report said an announcement is expected "in the coming days".

Sky News is considered a solid source in this instance, as it is owned by Sky plc, of which new F1 chairman Chase Carey is a non-executive director.

"Reports have suggested that he (Carey) wants to bring in executives to run F1's commercial and sporting operations,? raising questions about the future of its long-serving chief executive, Bernie Ecclestone," Kleinman added.

Another figure linked with an F1 role under the new ownership by Liberty Media is Alejandro Agag.

"I don't know what will happen because although Liberty Media and Liberty Global are different companies they have the same shareholders, but basically there have been no discussions," Agag told El Confidencial newspaper. 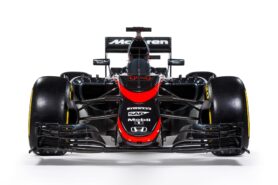 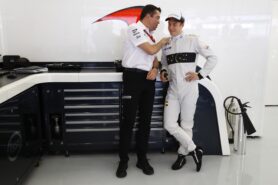 Vandoorne not bitter about younger rivals