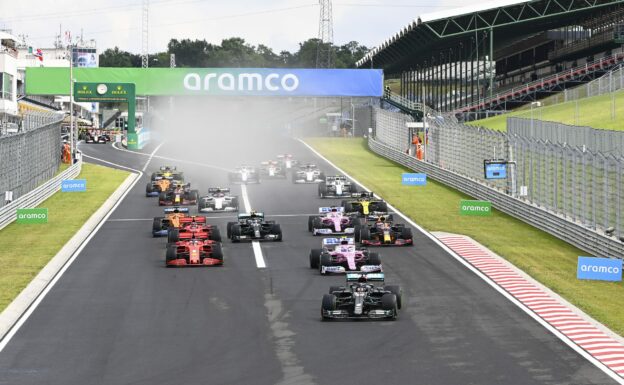 Jul.29 - Mercedes wants to get to the bottom of a conspicuously smoky issue with its 2020 engine, according to team boss Toto Wolff.

Just as Ferrari took a big step backwards in power following the 2019 engine legality saga, Mercedes stepped up its efforts over the winter to catch up with the Italian team.

"We were so challenged by Ferrari on the engine side last year that we went in new directions to find performance," Wolff told Auto Motor und Sport.

So after earlier insisting that he would not let Ferrari and the FIA off the hook for their secret engine legality agreement, Wolff now says: "We are no longer pursuing this".

"This problem is in the past," he is quoted by Speed Week.

"I think the FIA has done a good job with robust regulations that no longer have any loopholes."

However, Mercedes' powerful and improved 2020 engine has a quirk - the emission at times of visible, white smoke.

"It can only be oil burning," former F1 driver Jan Lammers said.

Wolff was quoted by Finland's Ilta Sanomat newspaper: "We don't know where it comes from, but it is not a reliability problem.

"I hope we can talk about it at Silverstone." 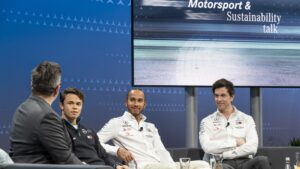 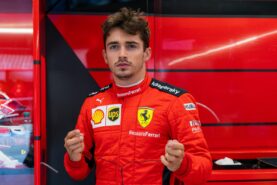 Elkann: Sainz & Leclerc to move to Maranello in 2021