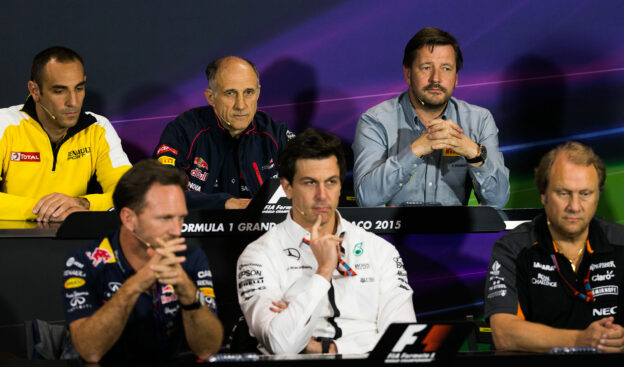 It comes despite the FIA issuing a new clarification about allegedly illegal 'active suspension'-like systems, which makes clear that any aerodynamic effect has to be only incidental.

A source at Mercedes is quoted by Auto Motor und Sport: "If (Maurizio) Arrivabene wants to look a fool, he can quietly continue to work in this direction."

And team boss Toto Wolff said: "Our system was always legal, so this clarification does not concern us."

It is believed that the clarification could actually have more effect on Red Bull's interpretation of the rules, but team boss Christian Horner says the real problem is the vagueness of the regulation's wording.

"We spend too much money in this area," he said. "The fans don't benefit from it at all because they neither see nor understand the technology."

"The FIA seems to be happy with the way we have interpreted the rules. If anyone has problems with that, they have the right to protest," he said.

Wolff agreed: "I think it's the usual posing before the season starts.

"If someone wants to file a protest then they should file a protest. I think it's pretty clear: we don't go anywhere near what we see as dangerous territory.

"There may be other teams that have stretched the rules a little bit, we don't know," he added. 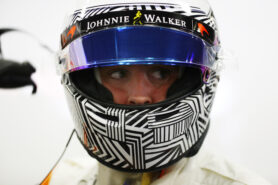 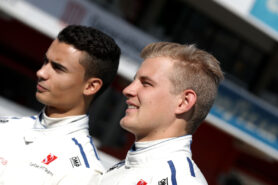