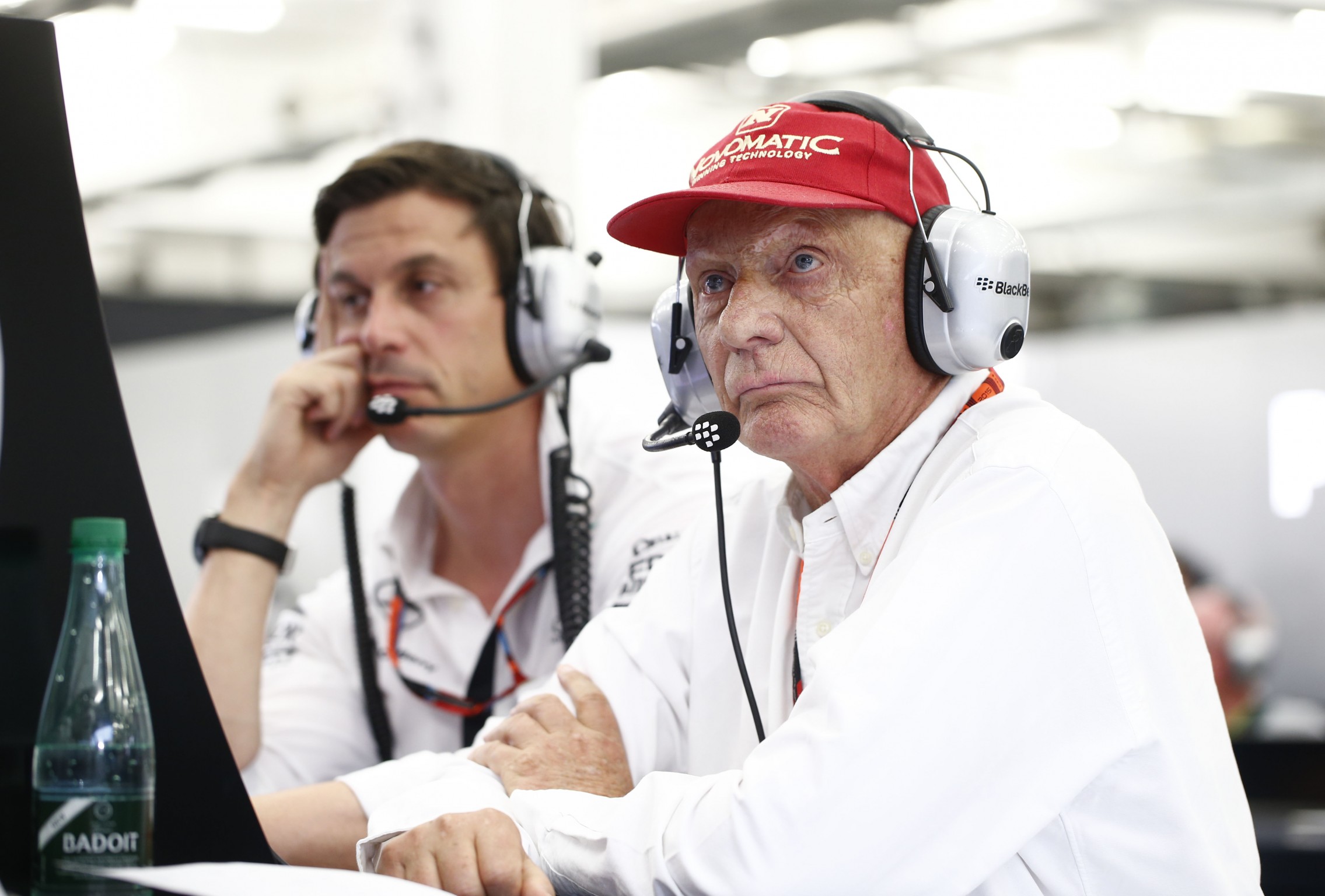 Niki Lauda's voice is conspicuously "missing" during the corona crisis, according to his former business partner Toto Wolff.

It is now a full year since Lauda, the F1 legend and former Mercedes chairman, passed away at the age of 70.

"The more the time passes, the more I realise how much I miss him," Wolff, who ran and co-owned the title-winning team with Lauda, told Bild newspaper.

"When you are on the Formula 1 hamster wheel, there is little time to pause and reflect, but in these days it has become clear to me where I miss him personally.

"I miss him as a friend, a sparring partner and as an advisor. And I think Niki would have been a very important voice of reason in the corona crisis. He is definitely missing," Wolff added.

It is believed that Lauda's death could have contributed to the current situation at Mercedes, where Wolff admits he is contemplating whether or not to renew his contract as team boss.

"He was our foreign minister, he got along well with every team and was a little bit above things. He was not always in the direct fight but was able to find a good consensus with the key players. That was one of his strengths," he said.

As for the worrying corona crisis, which is threatening Formula 1's very existence, Wolff said Lauda's voice would have been a crucial one.

"As a person in the high risk category, his voice would have been heard very strongly," said Wolff. "He surely would have represented the golden middle ground."

Lauda was replaced as Mercedes' non-executive chairman by Markus Schafer.

"Niki filled the post exceptionally - it was his full-time job," Wolff said.

"Markus is turning in a much larger wheel and facing a revolution in the automotive sector, so the priorities are different.

"He is a really important part of the team as a guide and a listener, while Niki was a racing driver through and through. But Markus is also a very big support for us in difficult times in Formula 1," he added. 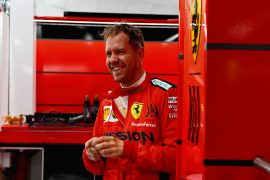 Wolff says 'no negotiations' with Vettel 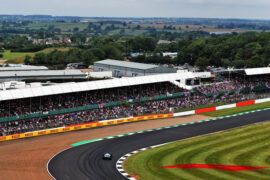