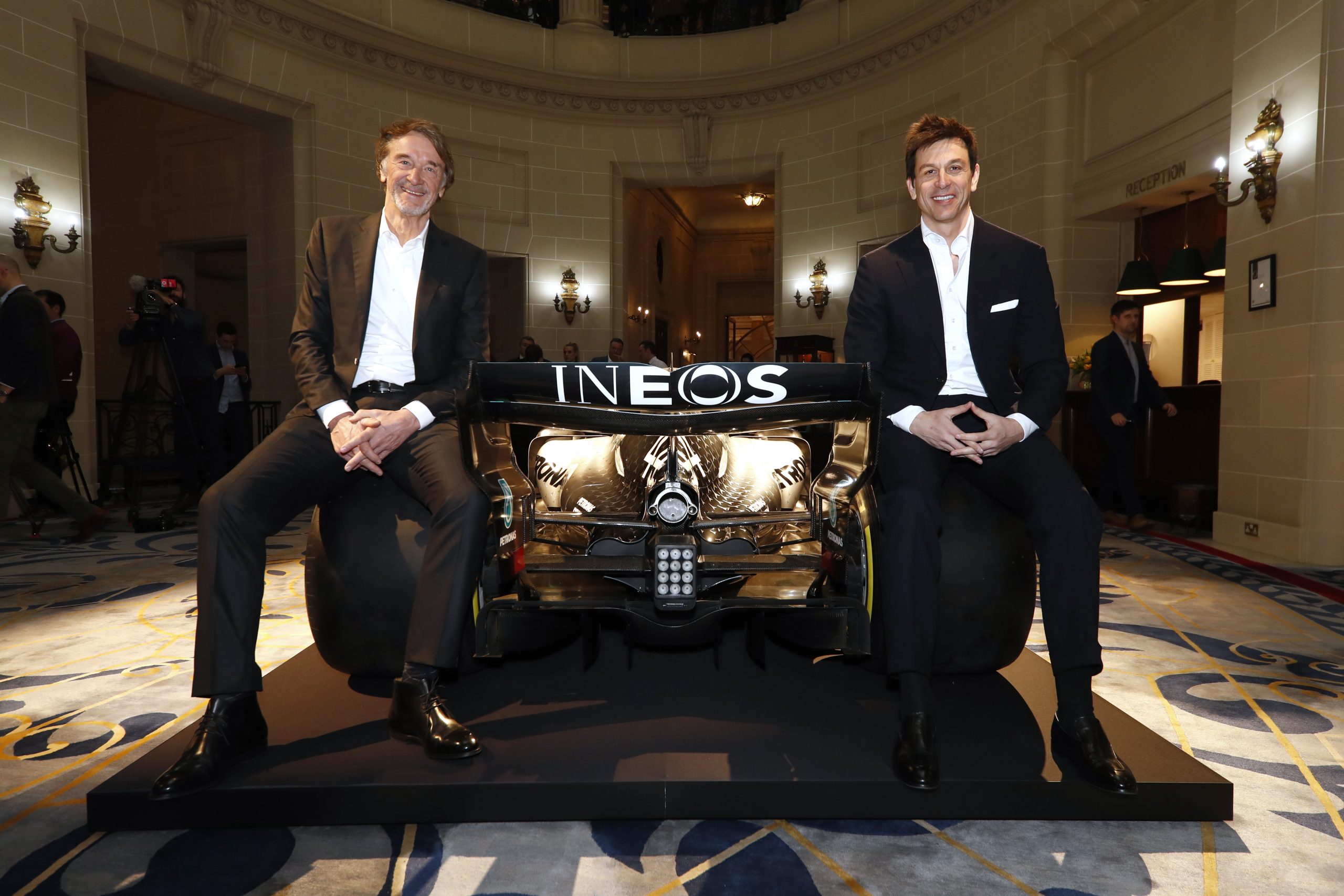 Sep.14 - Toto Wolff has rubbished suggestions Mercedes could be about to be taken over in a sensational $900 million deal by 2020 sponsor Ineos.

Although rumblings about Wolff and the dominant F1 team's respective futures have been heard throughout the year so far, the latest reports were triggered by comments made by former F1 boss Eddie Jordan.

"Some people grab onto scattered information and write stories based on it," Wolff said after the race at Mugello.

"We have an excellent relationship with Ineos and we are working together on a number of high-tech projects, but the rest is nothing more than speculation.

"Daimler has no intention of selling the team, and Ineos is not going to acquire a controlling stake in the team and change its name. I also have no reason to give up my share in the team, so this is all fiction," Wolff insisted.

Nonetheless, the rumours about Wolff's future in particular are likely to persist, as he has been openly musing about whether he wants to continue as team boss.

Not just that, Lewis Hamilton is yet to agree a 2021 contract.

Told that there is 'still no clarity' about his or Hamilton's futures, Wolff answered: "I will use your own wording to say that regarding the future of the team, there is complete clarity.

"It will remain Mercedes-AMG Petronas, and no changes are expected. As for Lewis, we simply have not had time to discuss everything with these series of three races at a time. But now we do need to somehow get together and talk," he said.

As for his role at the top of the title-winning team, Wolff added: "It looks like I'm staying, yes. But I don't know exactly in what role or function.

"I feel very close to the team, but I have to figure out for myself what the coming years will look like. This is not a short term decision.

"After seven or eight years at the head of the team, I have to consider what is the best decision for the team, the employees and my family," he said. 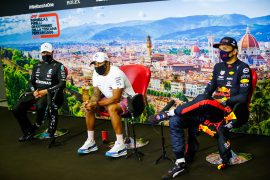 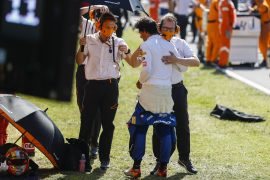