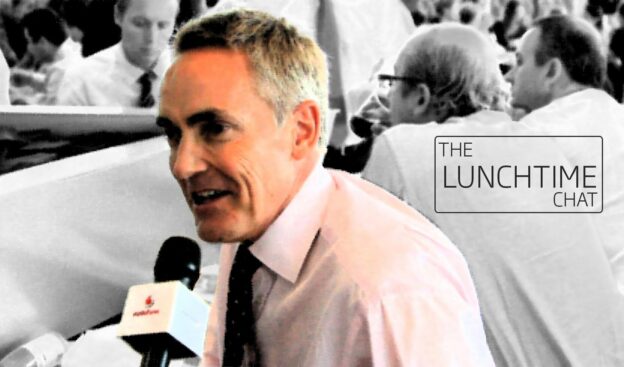 After 25 years with the Woking team, the 56-year-old Briton was ousted ahead of the 2014 season, and has kept a low profile ever since.

"Formula one is a sport that can take over your life, it can consume you. And I think it got pretty close to doing that with me.

"I had an amazing 25 years and never have to work again if I don't want to."

But the newspaper revealed that Whitmarsh has been signed up to be chief executive of British sailor Ben Ainslie's 2017 bid for the America's Cup.

"Frankly, within minutes of talking to Ben I knew I wanted to do it. I rang him the next morning to accept," Whitmarsh said on Thursday.

One of his tasks will be wrestling with Red Bull, as Newey is now committed not only to the energy drink-owned F1 team but also Ben Ainslie Racing.

"If I was Christian (Horner)," said Whitmarsh, "I would be doing all I could to have Adrian focused 100 per cent on F1.

"But I think someone like Adrian, who is immensely creative, needs an outlet and I think that we can offer him that." 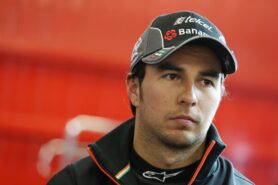 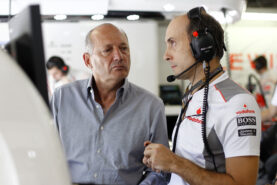