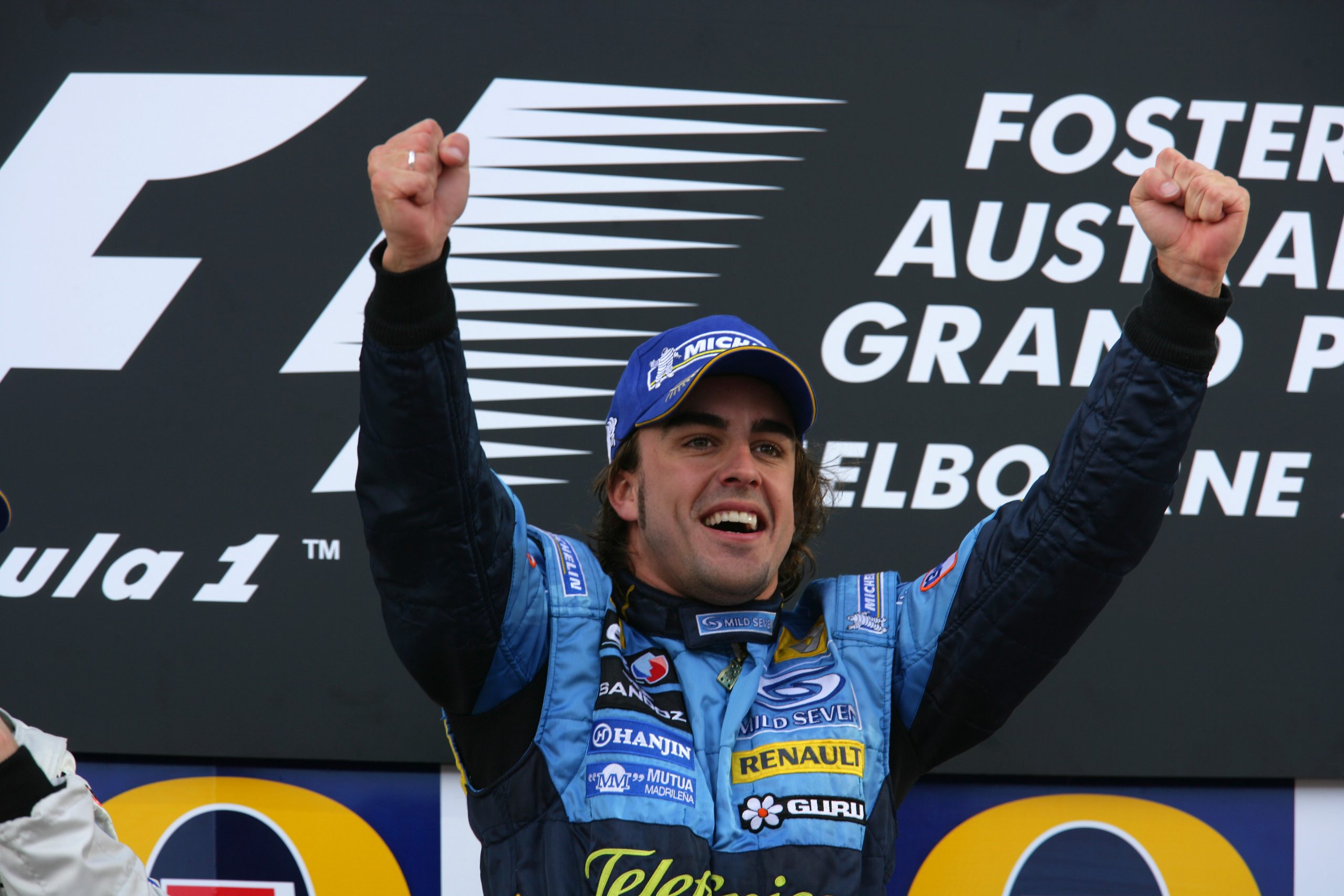 The French works team's boss Cyril Abiteboul has admitted he has a list of contenders to replace the McLaren-bound Daniel Ricciardo.

"Alonso seems to be the most logical choice," Villeneuve told Canal Plus.

"The only seasons when he really performed well and everything went smoothly with no political or media problems were at Renault, but he had the support of Briatore," Villeneuve added.

"Now it would be Alonso without Briatore - can Renault handle him?"

Abiteboul has suggested that Renault's junior drivers like Christian Lundegaard may also be in the running, but Villeneuve says that would be a mistake.

"To build a team, you cannot use young people. It takes experience," he said.

"Ocon doesn't have a lot of experience, so having Alonso with him could help. On the other hand, we always see Alonso destroy his teammates, and in the long-term he normally destroys his teams as well.

"So they need to be very, very careful with the choice. On the other hand, like Vettel he is passionate, always gives 100 percent and gets results that are greater than the potential of the car," Villeneuve added. 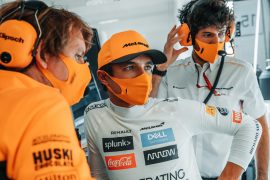 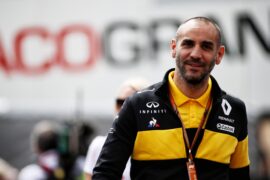