Jan.22 - Sebastian Vettel visited the headquarters of his new Formula 1 team for the first time this week, according to multiple media sources.

The sources report that the former Ferrari driver was at Aston Martin's Silverstone factory where he had a seat fitting and spent several hours in the simulator.

He then returned to his home in Switzerland.

Former F1 driver Ralf Schumacher told Sky Deutschland that he is "glad" his fellow German, four-time world champion Vettel, "has a team that is behind him again".

However, he warned: "There are still some deficits in that team. You don't turn a cow into a tiger overnight." 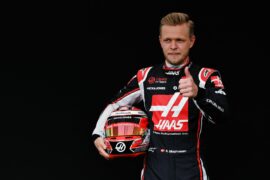 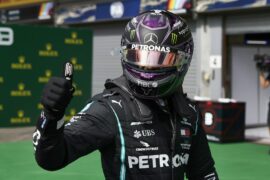 Hamilton at crossroads as new Mercedes deal saga rolls on?