Former F1 driver Jos' extreme commitment to his son's meteoric rise in the sport is legendary - and now he has taken on the "challenge" of helping Thierry Vermeulen.

Thierry is the 18-year-old son of Jos and Max's manager Raymond Vermeulen.

"It was very intense with Max," Jos told De Telegraaf. "With him, the goal was clear - to reach Formula 1. Everything had to make way for that.

"That is not necessary now, but this is still a nice challenge," he said. "We have to see progress with Thierry, but he will be there, I am convinced of that.

"But I will never again do it as extremely as I did with Max. Not even if my little guy starts racing," Verstappen added, referring to Max's two-year-old half-brother.

"That doesn't mean that we are now working on it without obligation. This is still a wonderful project," Jos said. 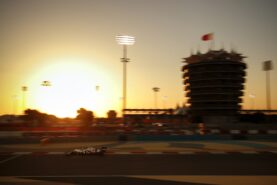 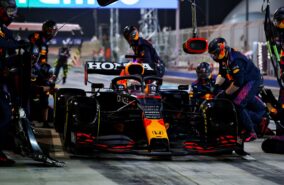