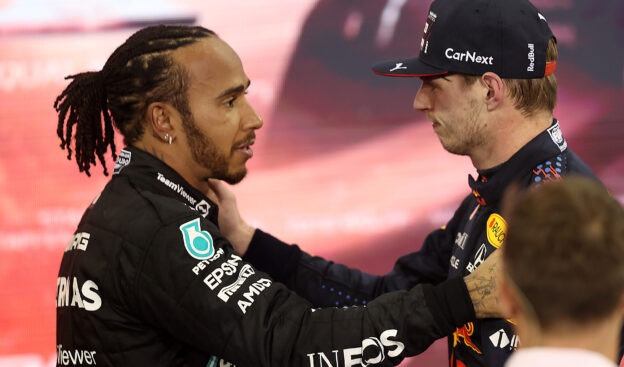 "I can understand being unhappy about what happened after the first few days," said Red Bull's new world champion Verstappen.

"But you also understand that this is racing and these things sometimes happen. I think it even happened to him before (in 2008) so I think he knows that.

"I think Lewis should just look at what he has achieved," said the Dutchman. "That should comfort him and encourage him to keep going, because he can still fight for the eighth title again next year.

"So I see no reason for him to give up or stop now," Verstappen, 24, insisted.

Mercedes boss Wolff, though, says being "robbed" of the title in this way is something he and Hamilton will probably "never" get over.

"It is definitely on a par with the 'hand of God' by Diego Maradona or the Wembley goal of 1966," he told Bild newspaper.

"My heart and soul still cry with every pore. When the principles of sport are disregarded and the stopwatch is no longer worth anything, one begins to question whether all the work, blood, sweat and tears are worth it."

Wolff stopped short of suggesting that race director Michael Masi should lose his job over the affair.

"I don't want to apply all this to a single person, but I'm currently not interested in a conversation with him," he said.

Wolff also clarified that he is not angry with Red Bull or Verstappen, even though officials for the energy drink owned camp have accused the Mercedes team boss of being a 'bad loser'.

"These are things that arise naturally from emotions," said Wolff. "But we don't take that personally.

"They deserve the win." 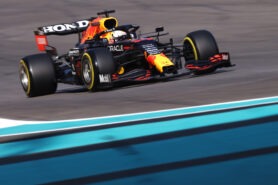 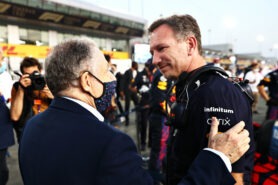