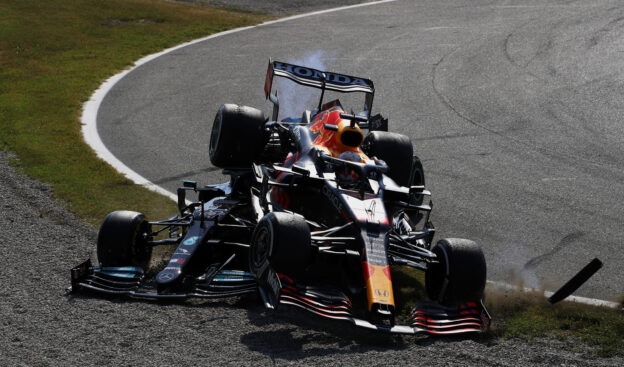 Sep.12 - Max Verstappen received a 3 places grid penalty at the driver’s next event, what will be the Russian F1 GP in 2 two weeks.

The Red Bull driver also gets 2 penalty points on his licence. He now has a total of 2 points in the 12 month period.

Car 44 was exiting the pits. Car 33 was on the main straight. At the 50m board before Turn 1, Car 44 was significantly ahead of Car 33. Car 33 braked late and started to move alongside Car 44, although at no point in the sequence does Car 33 get any further forward than just behind the front wheel of Car 44.

While Car 44 could have steered further from the kerb to avoid the incident, the Stewards determined that his position was reasonable and therefore find that the driver of Car 33 was predominantly to blame for the incident.

In coming to the penalty the Stewards emphasise that they have only considered the incident itself and not the consequences thereof.

Competitors are reminded that they have the right to appeal certain decisions of the Stewards, in accordance with Article 15 of the FIA International Sporting Code and Chapter 4 of the FIA Judicial and Disciplinary Rules, within the applicable time limits. 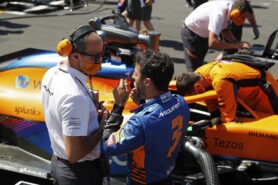 Aston Martin interested in Ricciardo to replace Vettel next season? 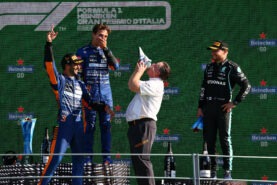