Verstappen: Everyone is equal in this world 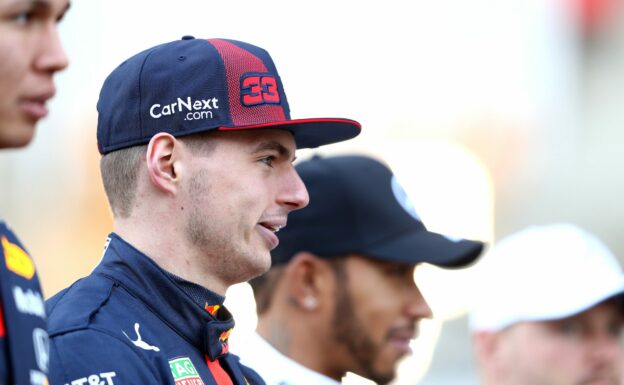 In Austria, Lewis Hamilton revealed he has added 'Black Lives Matter' branding to his all black 2020 helmet design, while the drivers are under pressure to 'take a knee' in support of the progressive movement on Sunday.

"I was looking for an apolitical way to show our support and taking a knee is the best solution," Romain Grosjean told RMC Sport.

However, Hamilton has gone a step further, advocating for the removal of some statues and even marching in a Black Lives Matter protest recently.

And he also called on his fellow drivers to stop being silent about racism.

"He meant the whole community, not just the drivers," Red Bull's Max Verstappen is quoted by De Telegraaf.

"It's good to do something, but you also have to be very careful in these situations, and be careful what you write or post.

"I can't decide for others, and I don't want to do that. I can only speak for myself. But I can't imagine anyone favouring racism. Everyone is equal in this world to me," the Dutch driver added.

It is also an awkward moment for Formula 1 itself, as Chase Carey's wife is reportedly a Donald Trump supporter while Hamilton and Mercedes are linking their on-track hopes for 2020 with Black Lives Matter.

"Winning the title this year would mean more than ever before being that it is such a momentous year in the sense of this pandemic and on a more personal level with Black Lives Matter fighting for injustice and equality," said the six-time world champion.

"It seems to me that everyone has the right to express themselves as they see fit," he told Match TV. "Perhaps it could be done more quietly but I can't say anything bad about Lewis."

Told that Hamilton may be unpopular among his rivals, though, Petrov added: "The drivers don't all like each other. Lewis is a champion and he has the right to speak out and maybe he is not bothered by any harsh words.

"We need to wait for his explanation of exactly what he is calling for," he said.

4 F1 Fan comments on “Verstappen: Everyone is equal in this world” 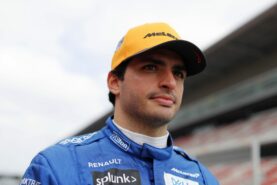 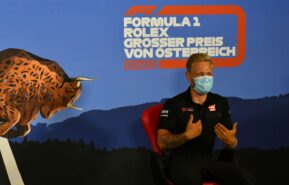 Magnussen: Haas will stop if team does not improve