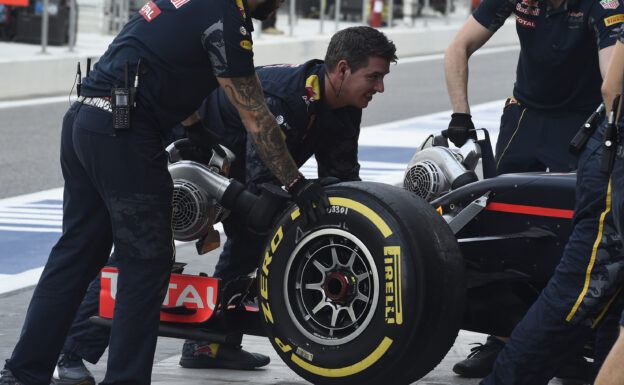 Nov.30 - As predicted earlier this week, Lewis Hamilton pulled out of the Pirelli tyre test in Abu Dhabi.

Ahead of the session attended by Mercedes, Ferrari and Red Bull's 'mule' test cars, we reported that following his championship defeat to teammate Nico Rosberg, Hamilton was refusing to drive in Abu Dhabi on Tuesday.

A team spokesman denied it.

"That is not correct. Lewis is still on the schedule and expected to drive," he said.

But the spokesman's comment was only half true. While Hamilton did do a few laps on Tuesday, he pulled out "unwell" and was replaced by Pascal Wehrlein, who was on standby.

"Lewis felt unwell so Pascal stepped in for the later runs," a Mercedes spokesperson confirmed.

Earlier in 2016, Hamilton pulled out of another test with a sore foot.

"I think he can be a little ballerina," Stewart told PA Sport news agency.

"You cannot threaten a multinational corporation of that size by one man who is just not doing it the right way.

"Give him the option of 'either do it our way or you have to be excused'," the triple world champion advised.

Meanwhile, Mercedes says boss Toto Wolff is still deciding how to proceed in the wake of Hamilton's controversial driving in Abu Dhabi, having admitted that penalties against the Briton are possible.

"There is no rush or time pressure with anything," a Mercedes spokesperson said. "Our focus right now is on celebrating the new champion." 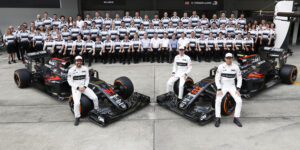 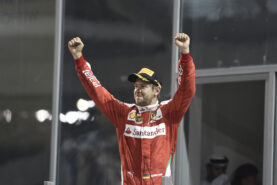