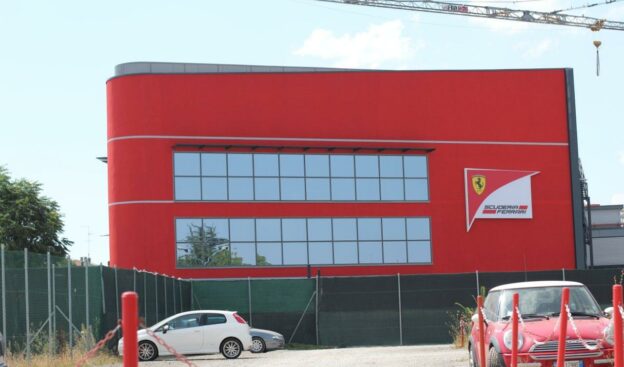 Embattled Sauber could have its engine power switched off permanently on the day after the forthcoming Hungarian grand prix.

Germany's Die Welt newspaper reports that the Swiss team is now EUR 15 million behind in its due payments to customer engine supplier Ferrari.

The report said Ferrari has issued Sauber an ultimatum: pay at least EUR 8 million of the overdue bill by 29 July - the first day of the 'summer break' - or have the supply of 2.4 litre V8 engines switched off.

But if it does happen, the Hinwil based team - reportedly in debt to the tune of almost EUR 100 million - would be without engines for the Belgian grand prix in late August.

The situation is undoubtedly urgent, but all is not lost. Welt reports that Sauber is in talks with the Russian bank SMP, but that the deal requires the approval of president Vladimir Putin.

Another rumour is that FIA president Jean Todt is offering to loan Sauber EUR 10 million, but only if his son Nicolas is installed as team boss.

Until then, Peter Sauber is reportedly paying staff out of his own pocket, while unpaid suppliers - some demanding little more than EUR 100 - lose their patience.

Asked if the team does not have even a hundred euros in the bank, Peter Sauber told the Swiss newspaper Sonntagsblick: "Of course not.

"We have not laid anyone off and have paid the wages on time.

"But you cannot pay certain suppliers and not others. We need to treat everyone equally.

"The situation is serious. It is one of the most difficult situations I've had in motor sport."

He said the birth of the predicament dates back to former owner BMW's total withdrawal from the sport at the end of 2009.

"There are many teams with enormous problems," said Sauber, recalling taking back control of the team from BMW. "I am not a dreamer. I knew what I was getting myself into.

"The worst thing was at the same time also losing our long term partner Petronas.

"I could have had a quiet life, but the closure of the team would have hurt me more than the current situation does," he insisted.

So, while admitting the current situation is painful, Sauber said he is confident.

"The negotiations that are going on are nearing completion. I am convinced that we will succeed in a rescue," he said.

"But it is clear that we simply need a big, strong partner," added Sauber, who confirmed he and team boss Monisha Kaltenborn recently travelled to Moscow on two separate occasions. 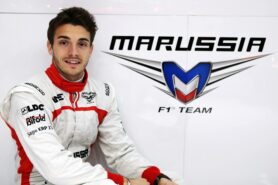 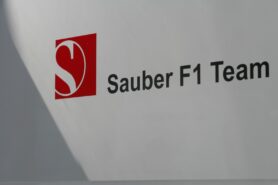