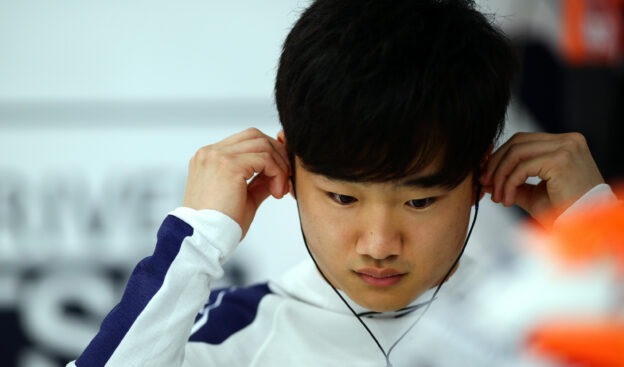 May 25 - Yuki Tsunoda says he is making progress in Formula 1 after ditching his earlier "lazy lifestyle".

Last year, when the diminutive Japanese's F1 debut started well but quickly descended into an erratic sequence of incidents, team owner Red Bull ordered Tsunoda to relocate from the UK to be closer to AlphaTauri in Italy.

The 22-year-old says it was a good idea.

"Of course we also had training, but it was a somewhat lazy lifestyle. Then Franz Tost persuaded me to move closer to the team in Italy.

"That made me better in many things."

Tsunoda said his early phase in Formula 1 was a steep learning curve that he didn't expect would be so difficult.

"The big thing in the learning curve was expectations," he explained.

"I got into Formula 1 quickly and scored points straight away. I figured it's all easy. Then I also had crashes, which was also why the performance suffered after that.

"I looked around at Max (Verstappen) and Pierre (Gasly). I tried to copy things that they did.

"Pierre helped me a lot, like how he told me how he slowly approaches the car over a weekend.

"Before, I had always tried to immediately go for the perfect lap. So I changed that. Alex Albon is also a great teacher.

"I'm in control now and I know how to approach the race and the whole weekend," Tsunoda insisted. 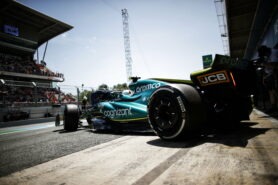 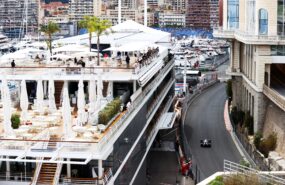