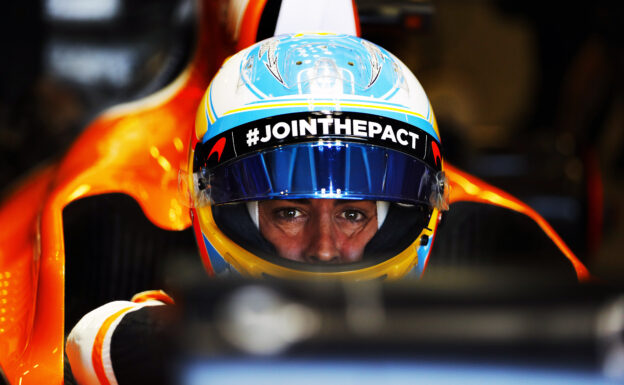 This year, the Spaniard tackled the Indy 500, which along with Le Mans and the Monaco grand prix is part of his goal of winning the famed 'triple crown'.

It is already known that Alonso will race at Daytona early next year, as part of McLaren executive Zak Brown's United Autosports entry.

And now the specialist sports car source Dailysportscar is reporting that the 36-year-old has this week been at Cologne for a seat fitting.

Earlier, Alonso was linked with a top LMP1 Toyota seat for next year's Le Mans, and that possibility has now taken a step forward given arch rival Honda's McLaren split.

A Toyota spokesperson said: "We have no comment on this speculation."

But F1 rival Sergio Pérez said Alonso's plans to race outside of F1 are "great".

"Obviously, Fernando is wanting to experience a lot, with Indy, the (Daytona) 24 hours and probably he might also think of Le Mans," he said. 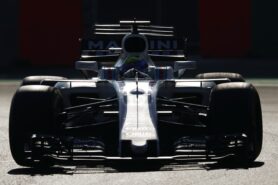 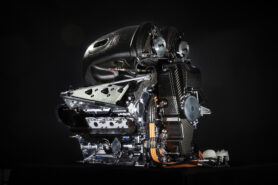