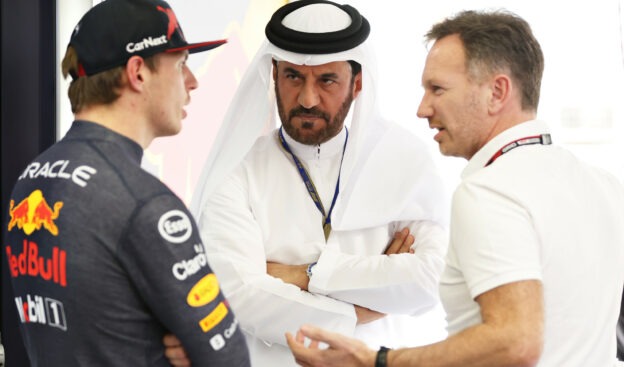 Race director Michael Masi was ousted as a result of the controversial 2021 title finale, with new FIA president Mohammed Ben Sulayam bringing in two replacements for the new season.

Fernando Alonso was rebuked for recent criticism of the new regime, and Ben Sulayem had to backtrack over the past few days after suggesting drivers should be less political.

"I have full trust in the FIA president," Alonso said at Baku.

"If things are maybe a little bit rough at the moment but I think there is room to improve and the FIA president will fix the things that need to be fixed."

Ferrari's Charles Leclerc did not want to comment on Ben Sulayem or the new race directors specifically, but he insisted he would "like to see a bit more consistency".

"There has been some things that could definitely be improved," agreed McLaren's Lando Norris. 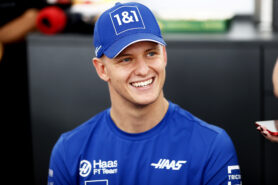 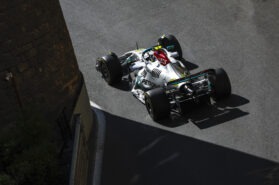