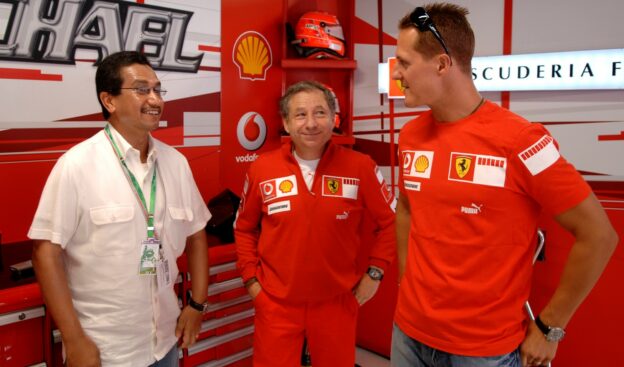 The FIA president and former Ferrari boss has maintained his close relationship with the seven time world champion ever since Schumacher suffered serious head injuries in a skiing accident in late 2013.

"I do not leave him alone. Him, Corinna, the family - we have had so many experiences together. The beauty of what we experienced is part of us and it continues."

Schumacher's current physical condition is a total mystery, and Todt is not willing to talk about that.

As for Michael's son Mick, however, the Frenchman is more forthcoming: "Humble and polite," he said, "even if, for now, his ambitions are limited by an uncompetitive car."

2016 world champion Nico Rosberg, however, was critical of the 22-year-old Haas driver, who had to sit out qualifying at Monaco after two separate crashes.

"One crash is ok, two is one too many," he told Sky Deutschland.

"As well as the season has gone for him so far, that's a setback for him. The other rookies were better here," Rosberg said at Monaco.

Ralf Schumacher, however, defended his nephew.

"Yes, I am Mick's uncle, but we've all made mistakes," he said. "We should leave it at that. Neither of us have ever sat in a car as bad as Mick's," Schumacher, addressing Rosberg, added. 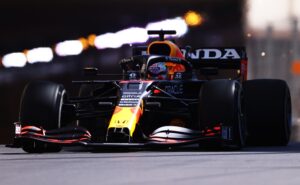 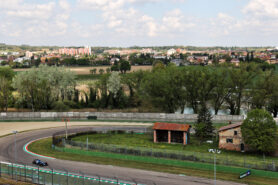