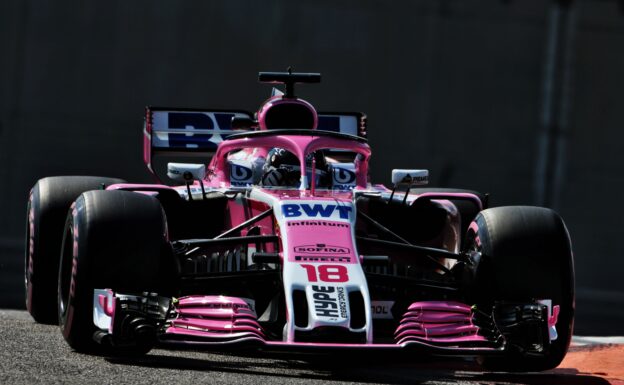 Earlier, we reported that instead of letting every team reveal their new cars separately, F1 rights holder Liberty wanted a big, joint event to take place.

Auto Motor und Sport reports: "The teams rejected the proposal because they did not want to share attention with the competition."

As a result, teams are announcing separate launch events for the days immediately prior to the start of official winter testing in mid February.

But most are expecting to simply reveal photos online.

Correspondent Tobias Gruner claims most of the 2019 cars "will only be seen in detail in Barcelona".

But Tobias said the 2019 car will not be on show, rather "a new livery on the previous car". 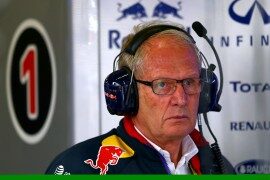 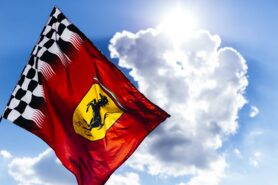