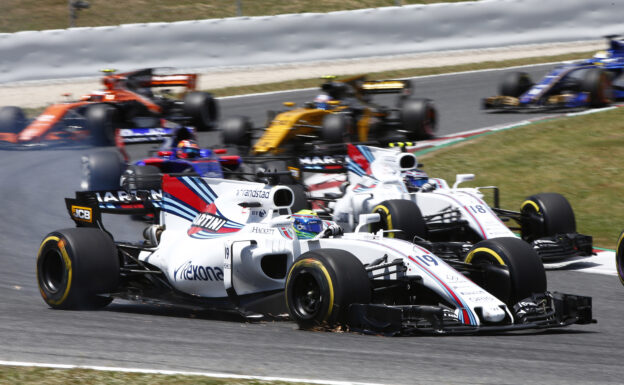 18-year-old Stroll, whose father and sponsor is the fashion mogul Lawrence Stroll, is under fire as he struggles with his first season in F1.

But amid suggestions Stroll brings $50 million to the Grove team, his team boss, Claire Williams, is backing him.

"He is being treated unfairly and gratuitously," she is quoted by the Journal de Montreal.

"Like any new driver, it takes time. And he's a very young driver who has a lot to learn.

"I think every young driver needs at least a year to familiarise themself with the car and the circuits," Williams added.

Some might say that Williams would defend Stroll, but also backing the youngster is F1 legend and triple world champion Stewart.

"I think, like many others, we will have to wait at least a year before we assess him," the Scot said. "I have not been surprised by his difficulties, in fact.

"F1 is the pinnacle of motor racing and it takes time before you can compete against the best in the discipline. But he has proven he has the talent to succeed," 77-year-old Stewart added.

"He's in a good environment, a good team with Williams who have developed great drivers in the past."

And ahead of Stroll's first home grand prix in Montreal, Stewart also thinks the Canadian public needs to give the driver time as well.

"Canada wants another Villeneuve, but you were spoiled with Gilles, who in my opinion was the most reckless driver in the history of formula one, but also one of the most brilliant.

"And his son Jacques was able to take over in a remarkable way," Stewart added. 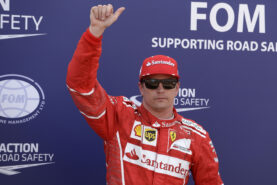 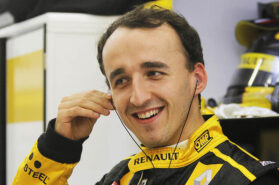