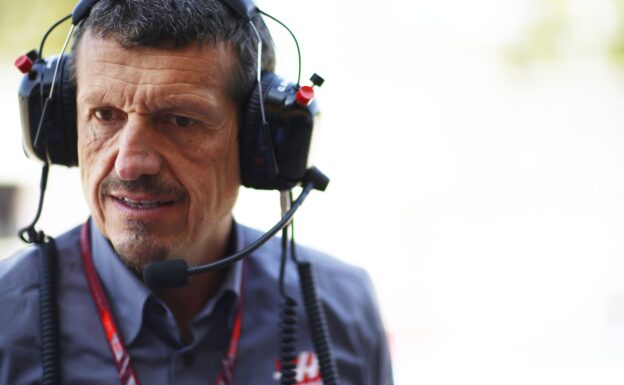 Haas boss Gunther Steiner admits the team has suffered a financial setback after the 2019 season.

"It's a big loss, but we need to move forward and find new solutions, and be more efficient than ever," Steiner is quoted by Italia Racing.

Haas is reportedly reverting from its black and gold livery of 2019 to a 2018-style white-based colour-scheme for 2020. Steiner is confident of a much better season.

"I think the team has worked well and made good progress. We are better prepared for 2020," he said.

"We are on schedule for the winter tests and at the moment there are no worries. I am very confident of going back to where we were in 2018."

One of the lessons learned from 2019, Steiner reported, is that the team will listen more attentively to the feedback from the drivers about car updates.

"We have to be more critical of ourselves," he said. "The drivers were not convinced of the updates we brought to Barcelona.

"No one had the courage to say that they were not working, because the car was fast, despite what the numbers indicated. But trusting was a mistake," Steiner added.

"Barcelona is a particular track, where our car is always competitive. We went ahead with it, but when we realised it was the wrong direction it was too late." 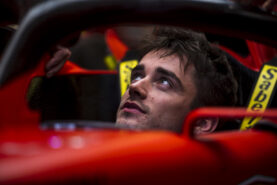 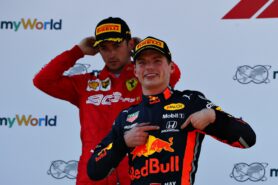