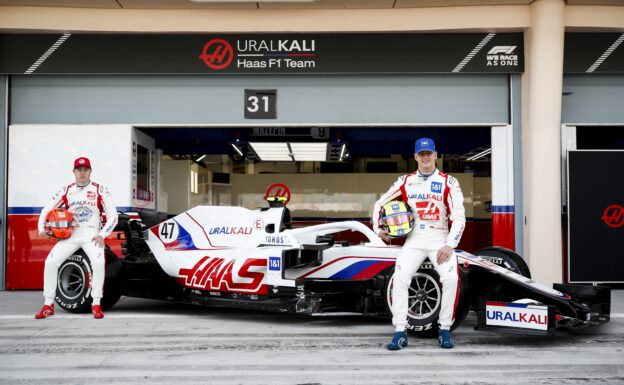 Apr.28 - Gunther Steiner has denied that Mick Schumacher has a "huge advantage" over fellow Haas rookie Nikita Mazepin in 2021.

While 22-year-old Mazepin's debut season on and off the track has been tumultuous so far, the similarly-aged Schumacher has had a comparatively smoother time.

"I am positively surprised by the team - it's fantastic," Michael Schumacher's son told La Gazzetta dello Sport. "We are already in synch even if we haven't known each other for a long time. I feel at home.

"The team has a good structure and there is a good atmosphere and this is certainly positive," Schumacher added.

However, Schumacher headed off to Maranello after Imola to work in Ferrari's simulator, and then he tested a 2018 Ferrari on the Fiorano circuit.

Russian Mazepin, in contrast, told Match TV: "As I am not a member of that youth team, I do not have such a privilege. I will prepare for Portimao here in Moscow."

However, Haas boss Steiner denied that Schumacher is enjoying a clear advantage over Mazepin.

"I wouldn't say it's an advantage," he told the German broadcaster n-tv. "Nikita also drives in the simulator. Driving is always good, you always learn something.

"But actually there is very little advantage in driving a two-year-old car in Fiorano," Steiner insisted.

What Steiner does admit is that Schumacher's situation could be playing on Mazepin psychologically.

"If you put yourself in his situation, it all goes into the driver's psyche," he said. "He (Schumacher) drives more, so that certainly doesn't help. But you have to deal with these things, and he will.

"It is definitely not a disadvantage for Mick, but it's not a huge advantage either," Steiner added.

Some have already given Mazepin the cruel nickname 'Mazespin' after repeated incidents in Bahrain and Imola, but Steiner insists: "To reproach him now doesn't help.

"You just have to explain to him that sometimes you have to take one step back and then two steps forward. You have to find the limit by approaching it."

Meanwhile, what is clear is that Steiner is happy with Schumacher so far.

"He continues to motivate the team, which is not always easy," Steiner said. "He's a real professional - it seems like he's been doing this for years. He leaves nothing to chance." 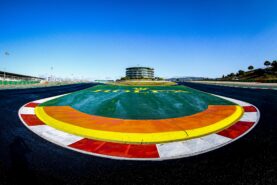 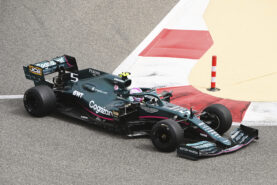