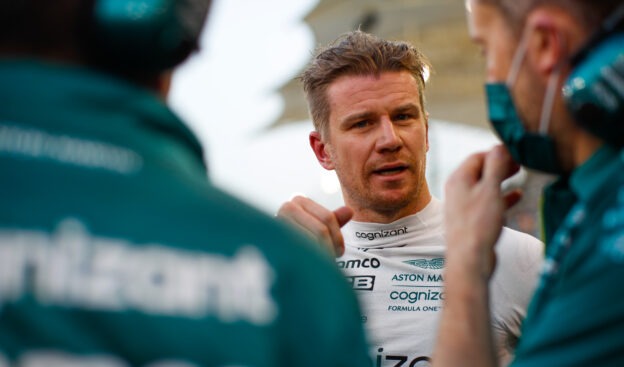 With French media reporting that Pierre Gasly is signed up for Alpine next year, facilitated by Nyck de Vries' reported AlphaTauri deal, sources in Germany claim that a 2023 Haas deal for on-sabbatical Hulkenberg is also a near-certainty.

When asked about the status of his talks with Haas about keeping his race seat, Mick Schumacher said in Singapore: "The status is that we will of course announce it if there is something to announce." 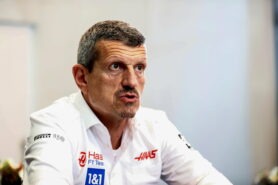 Boss Steiner agrees that his short-list of candidates for 2023 is still in play.

"Our list includes drivers who have a super license and we are looking at them all," he told Sky Deutschland. "Nico is one of them.

"But Mick is also still on the list because otherwise we would have already made a decision. We still have to see what the best decision is for the team going forward," Steiner added.

He insists there is no "deadline" for the finalisation of his and team owner Gene Haas' deliberations.

When asked by Bild am Sonntag newspaper if Haas remains Schumacher's first point of contact, the 23-year-old German answered: "There is nothing new there either."

As for whether the ongoing uncertainty is causing unrest at Haas, Schumacher insisted: "No, that doesn't distract us.

"I think the team knows what I can do and where we want to go. We have all the data, so the facts are on the table.

"Pressure was always part of my life and my sporting career. I like to take that pressure and turn it into extra motivation and drive." 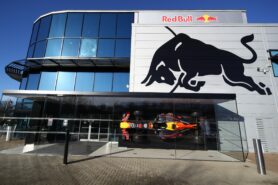 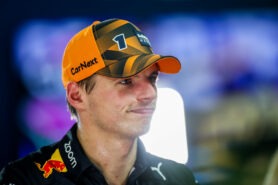