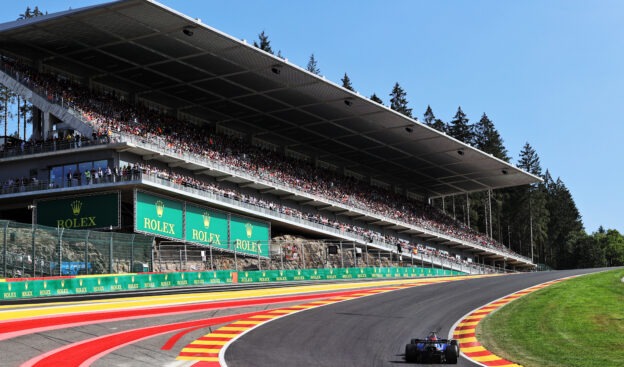 Aug.30 - Belgian GP promoter Vanessa Maes admits the new race contract with Formula 1 is for one year only.

Actually, news of the extension came as a huge relief to many in the paddock last weekend at Spa-Francorchamps, as the sport came to terms with potentially losing one of its most fabled venues for purely financial reasons.

Spa had, however, impressed the Stefano Domenicali-led Formula One Management not only with its 360,000-spectator strong weekend sellout but circuit improvements and vastly improved trackside entertainment. 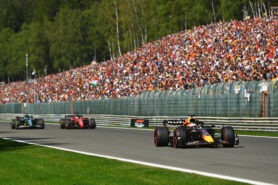 "Everyone was happy, from the spectators to Formula One Management and all stakeholders," Maes, head of race promoter Spa Grand Prix, told Sporza news agency.

"We received congratulations from Stefano Domenicali and while I am a rather reserved person, I think I can say we had a very good grand prix.

"According to some, it was one of the best, if not the best in years. I want to thank everyone involved because we wanted to show what we were capable of."

However, some believe that Spa only got its 2023 reprieve because Domenicali's negotiations for a race in South Africa next year are not yet complete.

As such, the issue of the endangered Belgian GP could be back on the table in mere months.

"We will proceed step by step," said Maes, admitting the deal is only for a year.

"The contract is confirmed for 2023, but we are also looking at the long term. It was very difficult to get this contract for 2023 because the places are expensive.

"But of the races that are at the end of their contract, we are the first to re-sign." 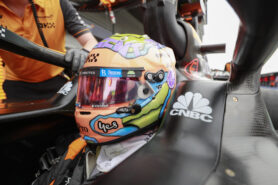 Has Ricciardo really lost the need for F1 speed? 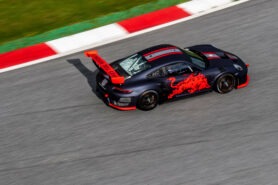 Red Bull-Porsche deal could fall through after all?