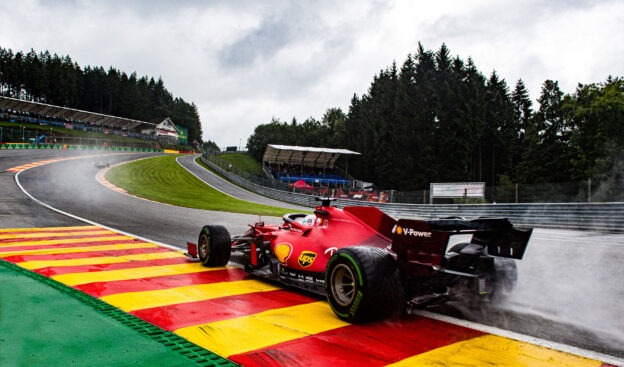 Jul.8 - Belgian GP boss Vanessa Maes has played down claims Spa-Francorchamps is definitely missing from the provisional Formula 1 calendar for 2023.

"It would be a big shame to lose Spa," said world champion Max Verstappen, who was born in Belgium.

"It's my favourite track in the world."

Carlos Sainz thinks Formula 1 is chasing the money in places like Las Vegas and Miami, and hopes that a race rotation scheme could rescue the embattled European events.

"I understand that France or Spa maybe cannot afford to be in the calendar every year but I hope that at least we can go there every two or three years," said the Ferrari driver.

Spa-Francorchamps boss Vanessa Maes, however, says the latest news about the Belgian GP and the unpublished 2023 calendar is very much unofficial.

"I would very much like to know the source," she told La Derniere Heure.

"I have taken this information and been assured by the FIA that there is no concept calendar going around among the teams at all. It's pure speculation," Maes insisted.

"There's definitely talk - that's for sure. We are nearing the end of our contract, just like Monaco and Le Castellet, and we are still negotiating an extension."

Indeed, she confirms that a delegation representing the Belgian GP met for talks with Formula 1 at Silverstone.

"All I can say about that is that it was positive," said Maes. "They are aware of the improvements we made to the track last winter and we also showed them our plans to add more entertainment to this year's event."

She said she has also spoken personally with F1 CEO Stefano Domenicali.

"He told me that he wanted a future with Spa-Francorchamps, but that he couldn't say how and what yet. I have faith in it and we should know in a few weeks, normally before our race at the end of August," said Maes.

"Even if China and South Africa are confirmed, there might still be one or two places. So there's no need to panic and I'll keep the faith.

"Spa-Francorchamps is part of the history of Formula 1." 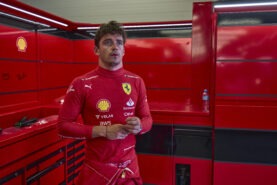 Leclerc insists that Ferrari is not a divided team now 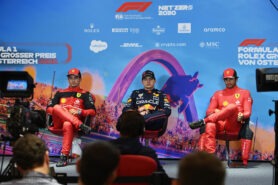