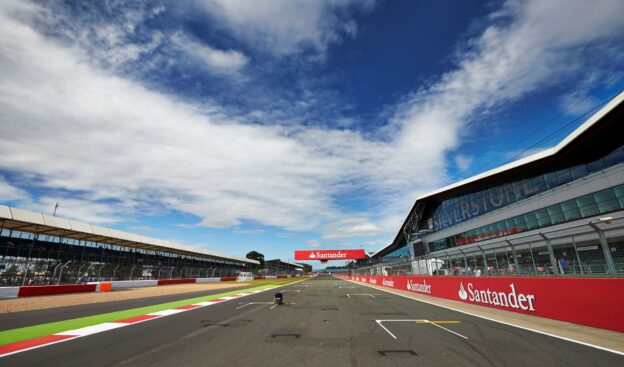 Oct.8 - Silverstone chief Patrick Allen has launched an unprecedented attack on formula one, describing it as a "sh*t product".

It is an echo of an earlier story in 2015, when Bernie Ecclestone reportedly told a French media outlet that F1 is a "crap product".

The F1 supremo, however, denied saying it, insisting he was referring only to the controversial hybrid engines.

But Patrick Allen, in charge of the historic British grand prix venue Silverstone, has been quoted by The Independent newspaper as openly slamming modern F1.

"Months and months back I said it to Mr E himself that I can't sell tickets for a sh*t product," he told the F1 business journalist Christian Sylt.

His comments follow earlier reports that Silverstone could drop off the calendar as early as next year if the circuit is unable to guarantee the race fee to Ecclestone.

Now, Allen said the biggest problem is that drivers are 'lifting and coasting' and being told what to do by faceless engineers rather than living up to their billing as "gladiators".

"I think it is criminal when we have got to that state of racing and that is not saleable," he insisted.

"How long is it before the technical director is stood on the top step, not the driver? You've just got to throw the towel in then and look for something else." 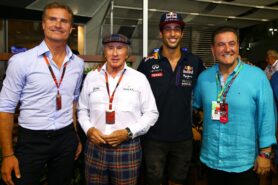 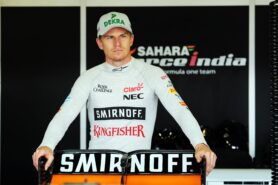 Hulkenberg rules out Le Mans in 2016