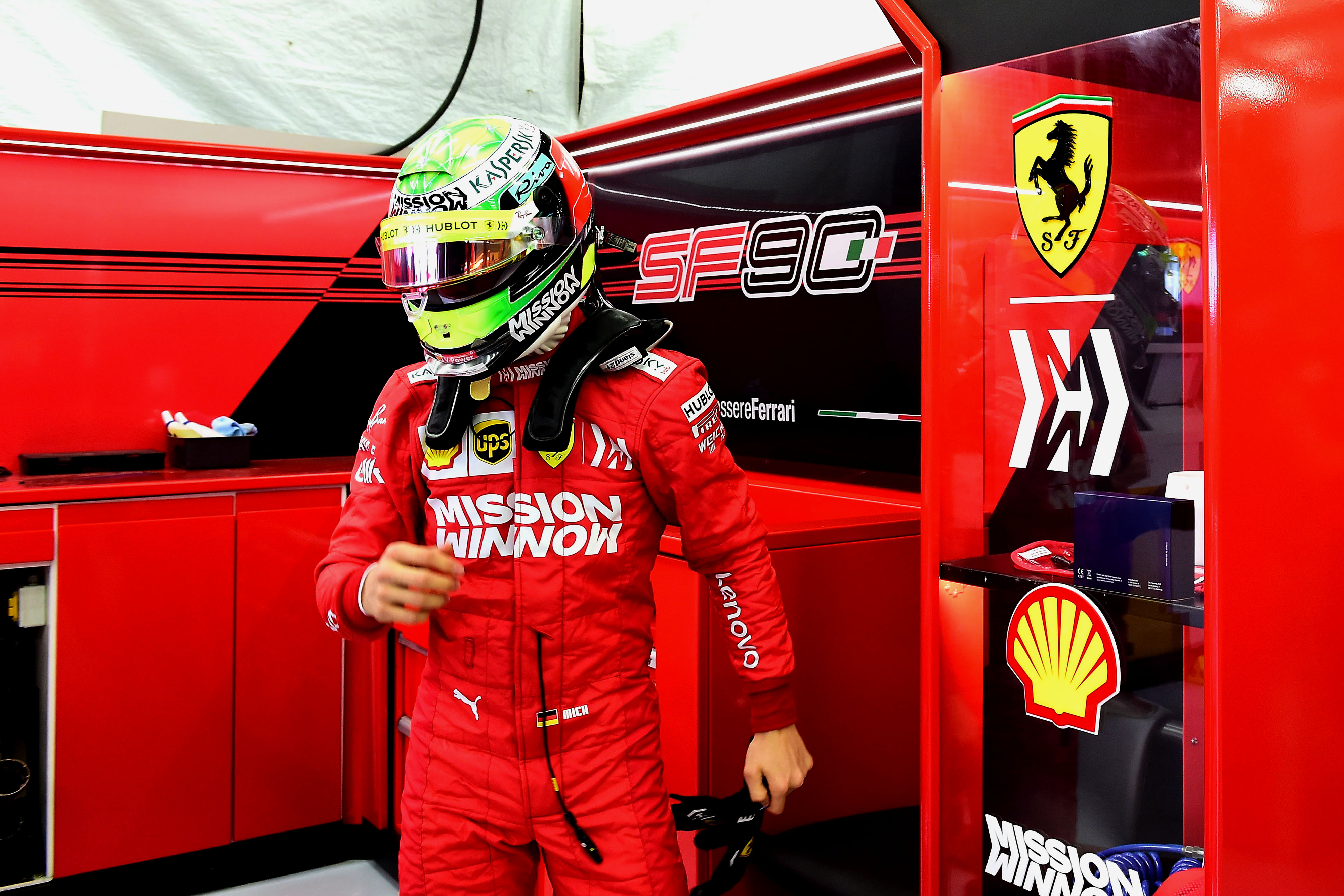 Sep.16 - Mick Schumacher is not getting carried away with speculation that he is looking likely to follow his famous father into Formula 1.

In an interview with RTL, the 21-year-old German would not comment on suggestions he will get a Friday practice outing for Alfa Romeo at the Nurburgring next month.

But Schumacher, whose father is seven time world champion Michael Schumacher, smiled as he admitted that the circuit in Germany's Eifel region is "a piece of home".

Mick is currently leading the Formula 2 championship, and it has been suggested that a top three finish will all but guarantee his move into F1 for 2021.

"I just keep doing my thing," he told the German broadcaster.

"It does mean something to be a Formula 2 world champion, of course," Schumacher added. "Of course it draws attention to you.

"But it is not a given that there will be a seat at exactly this time."

Schumacher also revealed that he continues to get "one or two tips" about his career from Sebastian Vettel, who has been "very helpful" so far.

Vettel was famously close to Mick's 51-year-old father. This week, the Ferrari driver commented on the fact that at Sochi next weekend, Lewis Hamilton could equal Schumacher's record of 91 career wins.

"On the one hand, it's a pity that everything is so simple for Lewis," Vettel told Sky Italia.

"However, he worked hard to put himself in this position. Lewis deserves all of these successes," he insisted.

"But he will never be my hero. That will always be Schumi, although I am happy for Lewis of course." 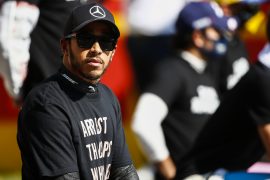 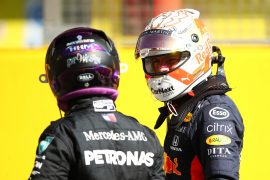