Schumacher eyeing F1 'one step at a time'

May 8 - Mick Schumacher insists he is in no rush to become the next teenager in F1.

As teens, Max Verstappen and Lance Stroll both powered straight out of European F3 onto the formula one grid.

"I've just come into Formula 3 -- my second weekend is just over," the 18-year-old German told the ARD broadcaster.

"For me it's about taking one step at a time. I cannot say anything concrete yet."

But Schumacher said he already feels comfortable in the highly competitive junior series, although he is currently just fifth overall.

"I have no real trouble," he said. "The car is extremely fast -- I think almost as fast as DTM. It's extremely fun."

"He is very, very controlled, he looks very good and I have a good feeling," he said. "He drives close to the limit but not beyond it.

"We can all expect a great deal from him." 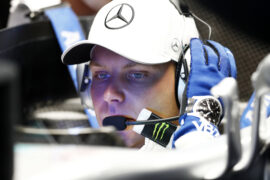 Why are the Finnish so good at motorsport? 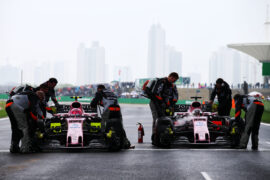