Schumacher admits contract talks for next year are on now 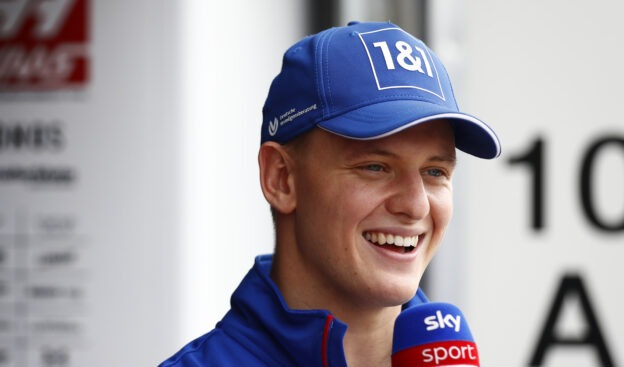 Jul.1 - "Talks" about the future with Haas are now well underway, Mick Schumacher has admitted.

After a tumultuous period in the relationship between the struggling young German and his Haas boss Gunther Steiner, both sides now say they are in calmer waters.

"I never doubted myself," the son of F1 legend Michael Schumacher said at Silverstone.

In fact, he said all the criticism motivated him to show everyone "more than ever" that he deserves to be in Formula 1.

Steiner, meanwhile, also told RTL: "What people say, what they say to me and what Mick and I say to each other is always different."

Kevin Magnussen, who has dominated 23-year-old Schumacher at the small American team so far in 2022, also defended the German.

"He shouldn't let the criticism get to him. He just has to get the ball rolling, get the momentum, and then it will work," the experienced 29-year-old said.

"Mick won Formula 3 and Formula 2, he has proved that he deserves a place in Formula 1. He is very talented," the Danish driver added.

Former F1 driver Timo Glock said he hopes Haas and technical partner Ferrari agree to keep the team together for 2023.

"Another year at Haas would be the right step for his development," he told Sky Deutschland.

Schumacher, meanwhile, admitted that contract talks are now on.

"Talks are going on every day," he said. "It will probably only go into more detail after or during the summer break." 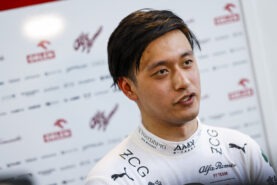 Alfa Romeo team set to keep Zhou for next season 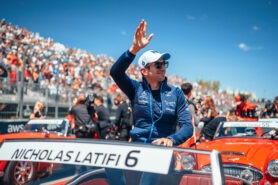 Latifi admits he could not be driving F1 next year