Scheckter: Verstappen 'stronger than I was' 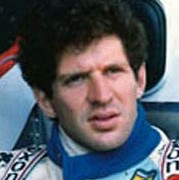 "Yes, he reminds me of myself in the beginning, although he is perhaps stronger than I was," the South African, who now runs an organic farm, told Italy's La Repubblica.

"I'd also like to say I was like Hamilton, but I had accidents that he never had," the former Ferrari driver added.

"Vettel is very strong now and also earlier when the cars were different, but three years ago Ricciardo beat him.

"As for Alonso, he is good on the track but he behaves incorrectly, such as his year (2007) at McLaren," Scheckter concluded. 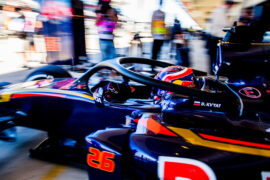 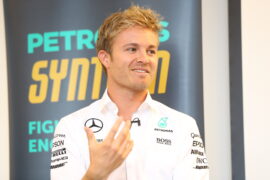 Rosberg: Formula E is 'the future'